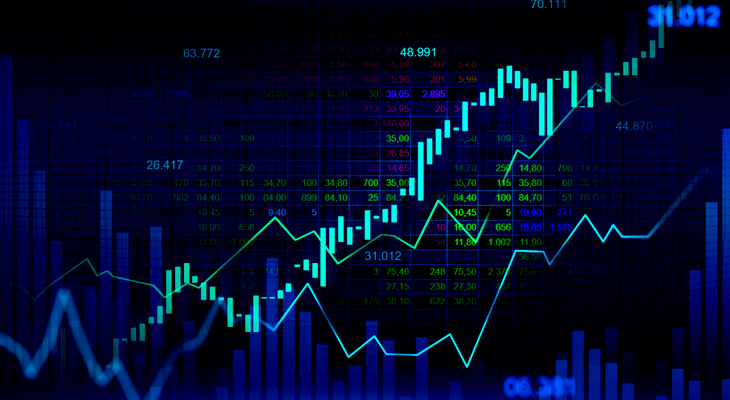 Predicting whether a specific product will move up or down in price is always difficult. If it wasn’t then everyone would be successfully trading. However, while market complications and unexpected changes in company financial positions are considered relatively normal, global events are much harder to predict and can have a devastating effect on trades.

That’s why, if you’re looking to start or continue trading CFDs, you need to know the basics and choose a good broker.

There is no doubt that the Russian invasion was unexpected, although countries such as the US, were warning about the possibility. War will always throw the markets into disarray. After all, it’s impossible to tell how access to stocks, currencies and other financial instruments will be affected.

But, what wasn’t expected and likely caught many traders out was the strength of sanctions against Russia. This led to a crash in their stock market and currency value. This has since rebounded. However, there are many reasons why this isn’t as good as it may seem.

The rebound appears to be artificial, western companies have pulled out of Russia at an amazing rate, and the loss of assets is making people wary of investing in Russia in any form.

With the ongoing war, it is becoming increasingly difficult to predict Russia’s next move. In short, trading CFDs in anything connected to Russia is now extremely risky.

A knock-on effect of the sanctions against Russia has been a more watchful eye on China. In recent year’s China has been flexing its muscles, economic and military. Thanks to the depth of global trade with China this has had no real effect on trading.

However, with China refusing to denounce the Russian invasion of Ukraine, western countries are now wary of China’s intentions. At present, the CFD market surrounding China remains strong, although CFD trading is banned in China.

Of course, if China decides to invade Taiwan in the same way that Russia has invaded Ukraine, then it’s likely that another round of sanctions will be implemented.

This is likely to damage economic trade across the globe and create a vast amount of uncertainty.

This is only two of the current global issues facing traders. However, the bottom line is simple, trading of any sort is becoming increasingly risky. This is especially the case when looking into CFDs, as the financial instruments, specifically currencies, are becoming increasingly separate between countries.

At best, a trade will be risky. But, at worst, it can mean that traders are increasingly likely to lose funds on cancelled or lost trades.

Of course, the loss of access to these markets and their existing share of the markets means that the opportunity for CFD trading will reduce dramatically.

In short, there will be an aggravated risk of loss and more limited opportunities to make gains. Naturally, this has the potential to result in greater returns, providing you connect with a good trading platform and understand your trades properly.

Don't Miss it US withdraws Vinnik’s extradition request from France | Messages
Up Next Spain. The landscaping company started a fire. 14 thousand hectares of forest were burned.