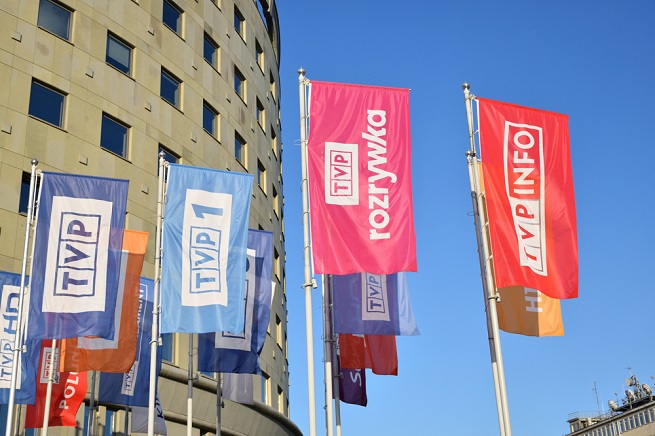 TVP does not disclose which stations it intends to launch on the national multiplexer in Lithuania. It is possible that there are channels that can be seen on the ground already in the Vilnius region – there is a local multiplex with TVP Info, TVP Polonia, TVP Vilnius and TVP Historia stations. TVP World in English will also appear there. Presserwis was the first to write about TVP’s plans.

TVP Vilnius has been working for three years

TVP Vilnius channel It was launched in 2019 and is aimed at Poles living in Lithuania. In addition to terrestrial multiplexing, it also broadcasts on Lithuanian cable networks. It offers viewers 13 special programs, including the main one – the information service “Info Vilnius”.


TVB World Station Broadcasting since November 2021. In addition to Polish cable networks, it can be viewed with operators in the United States and Great Britain.

In 2020, Telewizja Polska achieved an increase in revenue by 330 million PLN to 3.04 billion PLN, Operating costs increased by PLN 120 million to PLN 2.82 billion. The broadcaster’s revenue from advertising and sponsorship fell 12%. to PLN 740 million, while PLN 2.04 billion from RTV subscription and compensation last year (584 million PLN more than in 2019). The company made 198 million PLN net profit.