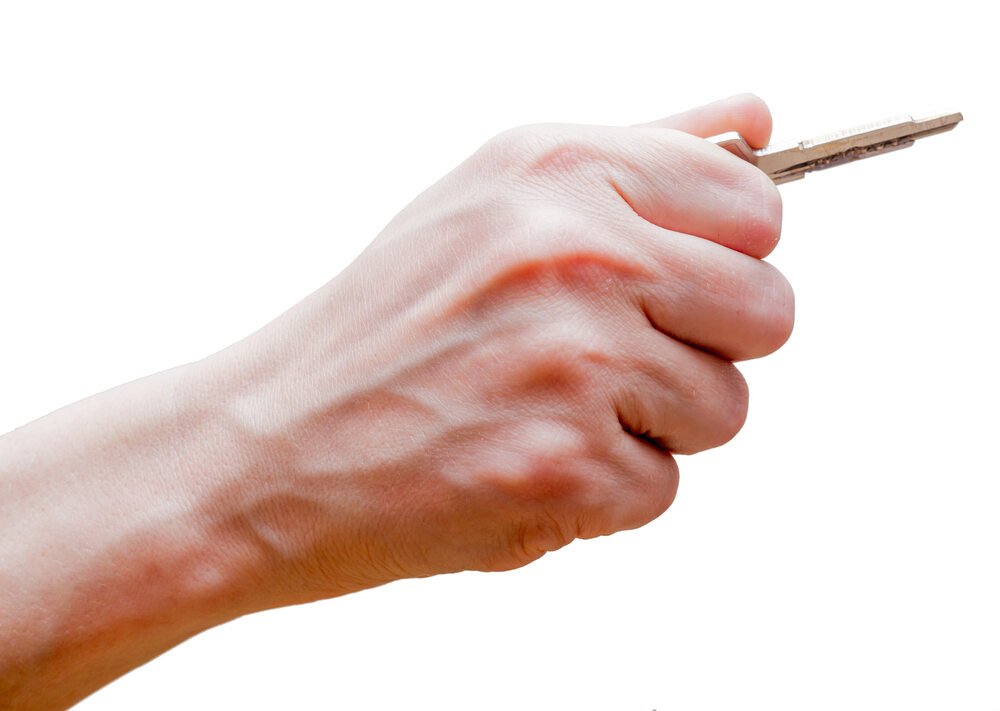 The woman who recorded the video with the instructions comes from England, and in this country the echoes of Sarah Everard’s tragic death have not been silenced for several weeks. The British woman was returning home from visiting a friend when she was attacked and later killed. So women share online ways to distance themselves when they are attacked, and the best way to deal with it and defeat the attacker. This can be done by resisting attack with keys (preferably by holding a full set of them in your hand).

How do you hold the keys to defend against attack?

TikTokerka, a.k.a. Faesfx, suggests that incorrectly holding keys can harm a woman more than a man (or more often – another woman) who attacks her. If you hold the keys with two fingers, hitting your opponent with your fist will turn on you. Instead, the filmmaker suggests grabbing the longest keys at their base and holding them between your fingers. The video that Faesfx recorded with her friend shows that this is the most effective method. How exactly should it be? Look down!

The author of the video also recorded the following videos, in which she thanked the broad response and indicated that the keys will allow you to effectively repel the attack, but – which is also important – legally, unlike a knife or pepper spray (illegal in Great Britain, available in Poland).

Read also:
Are you a woman and eat late at night? Scientists have bad news

See also  How does Queen Elizabeth II celebrate Christmas Eve? The ceremonial customs of the court

Don't Miss it Kazarank: A very large part of the program is devoted to education
Up Next Poll: Europeans want to go to Greece the most