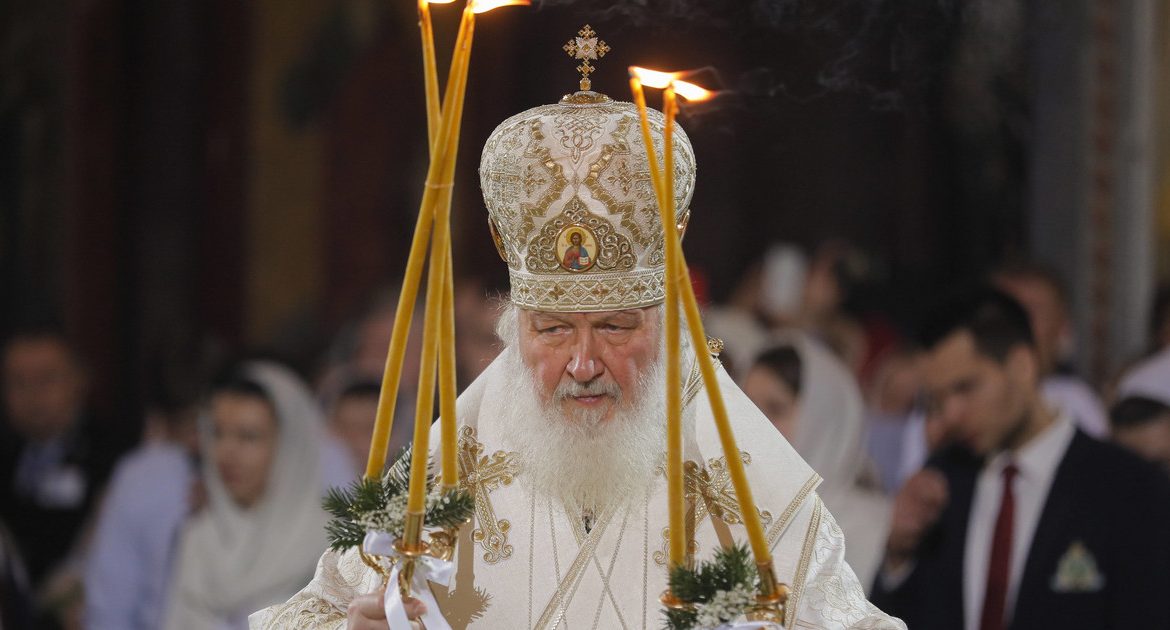 Earlier this month, St. Nicholas de Mira in Amsterdam distanced herself from Patriarch Cyril, the most senior clergyman in the Russian Orthodox Church. Cyril expressed his support for the Russian invasion of Ukraine.

The bishop terrified the priests. Their position was to be a “great concern” for the Russian Foreign Ministry

Russian Orthodox Bishop Elisei unexpectedly visited the parish on March 6, reports ND. The newspaper reported that the bishop arrived at the diocese in a car with diplomatic registration, likely belonging to the embassy of the Russian Federation in The Hague.

Amsterdam. The letter “Z” appeared on the church building

In response, the priests published a statement in which they asked the representative of the Ecumenical Patriarchate of Constantinople to include him in his diocese. “They took this very difficult step with a heavy heart,” the clerics wrote in a statement.

As de Volkskrant reports, last Tuesday a pro-Russian symbol “Z” appeared on the church building. Currently, the church grounds are protected by the police.

The Roman Catholic Bishop of Haarlem Amsterdam, Jan Hendrix, thanked the priests for their courageous stand and in a personal letter, the “Nederlands Dagblad” kept copies of it, displaying the walls of Catholic temples so that they could perform their services there.

See also  "Recovery is more than just returning an object."

Don't Miss it USA: Biden and Macron will stress the need to hold Russia accountable for its actions towards Ukraine
Up Next Remake of Dead Space in full comparison. EA will provide a terrifying horror game