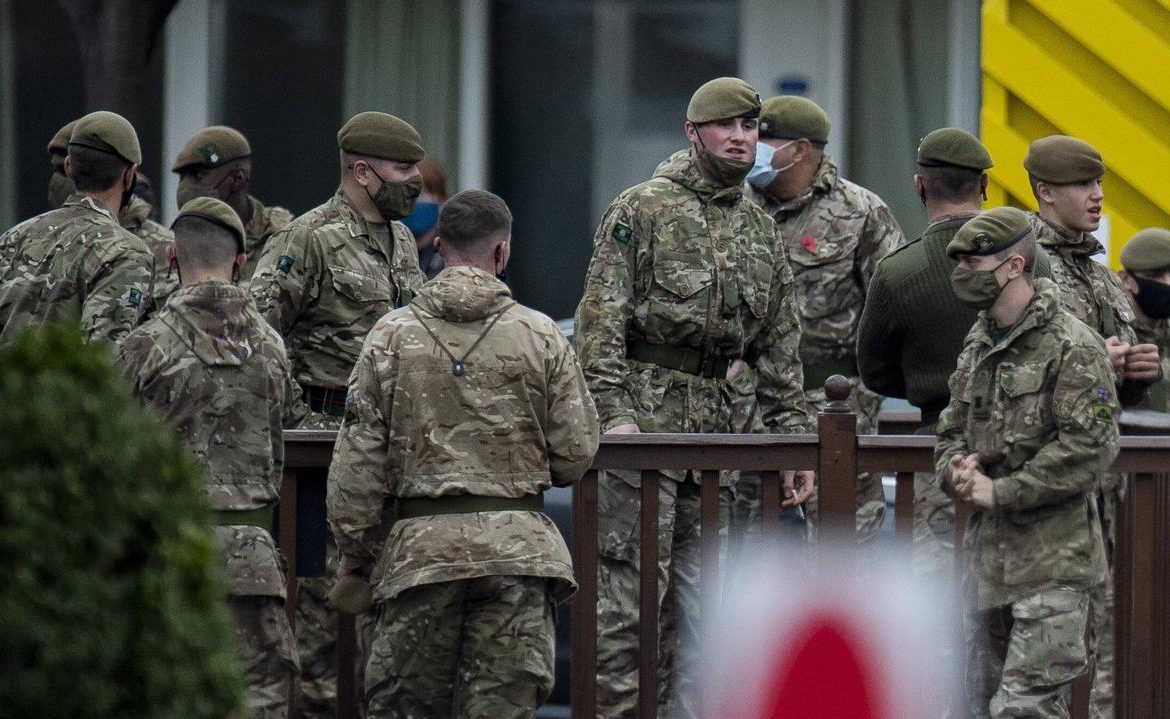 On Thursday, the head of the National Security Office, Pawes Soloch, announced that President Andrzej Duda had issued a decision on the approval of soldiers from Great Britain and Estonia to remain in the Polish territory. The army is scheduled to support the activities of the Polish army during the migration crisis on the eastern borders of the European Union and NATO.

President Andrzej Duda issued a decree granting the consent of the soldiers of Great Britain and Estonia to remain on the territory of the Republic of Poland, to support the activities of the Polish Army in the crisis on the eastern borders of the European Union and NATO. We thank Great Britain and Estonia for their solidarity and political and military support! – Pawe Soloch wrote on Twitter.

However, the BBN reported that “in accordance with the President’s decree, British (up to 155 soldiers) and Estonian (up to 150 soldiers) elements from December 2 to April 30 will perform tasks related to engineering support and reconnaissance of the operations of the Polish Armed Forces carried out in the border area.”

Migration crisis at the border with Poland

This spring, the number of attempts to illegally cross the Belarusian border with Lithuania, Latvia and Poland by immigrants from the Middle East, Africa and other regions increased sharply. The European Union and its member states assert that this is the result of the deliberate actions of the regime of Alexander Lukashenka, which uses migrants in response to sanctions.

From September 2 to November 30, due to migration pressures in the border region with Belarus, a state of emergency was in force at 183 sites in the Podlasky and Lubelsky districts.

From December 1 to March 1, it is forbidden to stay in the sector near the border with Belarus, among which, residents or local entrepreneurs. Under the amendment of the law, which made it possible to introduce this ban, for a specific period and under certain conditions, the Border Guard Commander will be able to allow other people, especially journalists, to stay in this area.

The ban was imposed at 183 sites in the Podlaskie and Lubelskie regions bordering the Belarus border.

Don't Miss it USA: Joe Biden’s meeting with Vladimir Putin is possible “in the near future”
Up Next Dying Light 2 in this exciting game! Techland offers clean gameplay and city details