According to English and American media, Oprah Winfrey’s high-profile interview in March with Prince Harry and his wife Meghan has bottomed out. Prince Harry agreed to give him under the influence of emotions after learning that upon leaving the royal family, all his military titles would be taken from him and he would never be able to wear his uniform again.

The Dukes of Sussex’s March interview with Oprah Winfrey will surely go down in the history of the British royal family. Over the course of a conversation that lasted a few hours, Harry and Meghan said more about what was happening behind the closed doors of Buckingham Palace than ever before in Windsor. There were allegations of racism against Meghan and Archie, disregard for Meghan’s mental state in her first pregnancy, when she had suicidal thoughts, and many other heavy accusations, after which the image of the royal family changed forever.

Just the fact that after the interview was broadcast, a Buckingham Palace spokesperson issued a statement on behalf of Queen Elizabeth in which the important sentence was issued: “The whole family is saddened to learn how difficult recent years have been for Harry and Meghan” was something extraordinary. It is known that the British court did not comment on any statements or reports about itself. The media also reported that Queen Elizabeth had asked to identify the person whose behavior Meghan and Harry had read as racist, and that the court case was being taken seriously, along with the rest of the Sussex allegations.

Although several months have passed since this event, new reports have just surfaced in the English and American media about what made Harry decide on this controversial interview. As per service OK! And “The Sun”, the direct reason was that the Queen decided to withdraw his military titles, which were very important to the Duke of Sussex, because he served in the army for many years. Under the influence of negative emotions, the next day, the prince agreed to a frank conversation with Oprah.

The Sussexes announced their decision to leave the royal family in January 2020, but all the details of their resignation from the official duties and privileges of senior members of the royal family have been outlined and negotiated over the coming months. That’s why the prince learned of Queen Elizabeth’s eventual decisions, a year after he left Britain for the United States. Harry was stripped of the titles of Commander-in-Chief of the Royal Marines, Commander of the British Navy and Honorary Commander of the RAF at Honington in Suffolk. It also means Harry has lost his right to wear a uniform at important ceremonies, as seen at Prince Philip’s funeral in April. 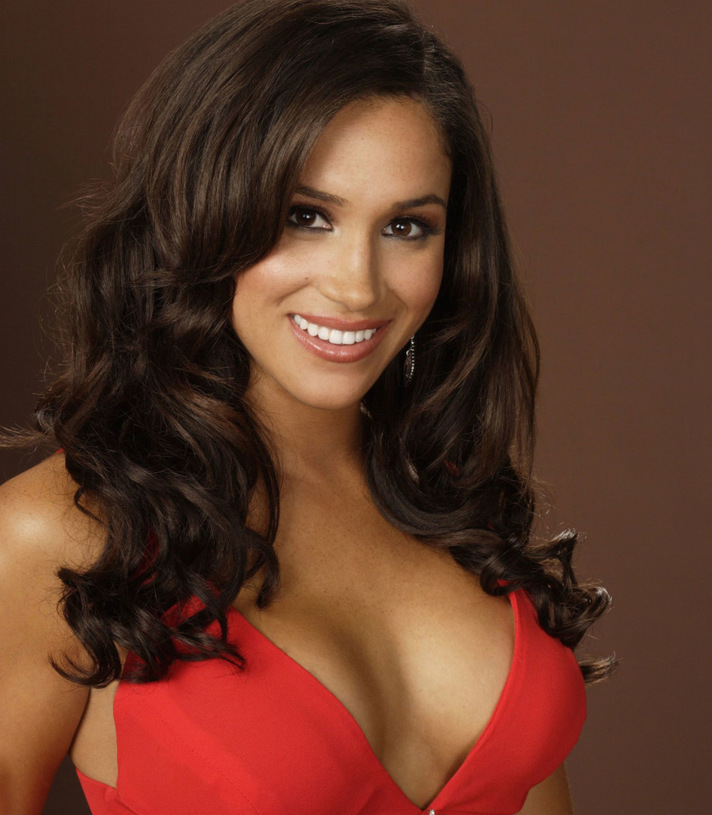 Actress, model, successful charitable activist, and most recently also the bride of one of Britain’s most influential people. Meghan Markle, who will soon marry Prince Harry and consequently join the royal family, is a real media find. (life PAP)

Don't Miss it The best public space in Opolsky Oblast 2021: terms and categories
Up Next A Brussels court has ordered Astra Zeneka to provide 50 million vaccines – Inwestycje.pl