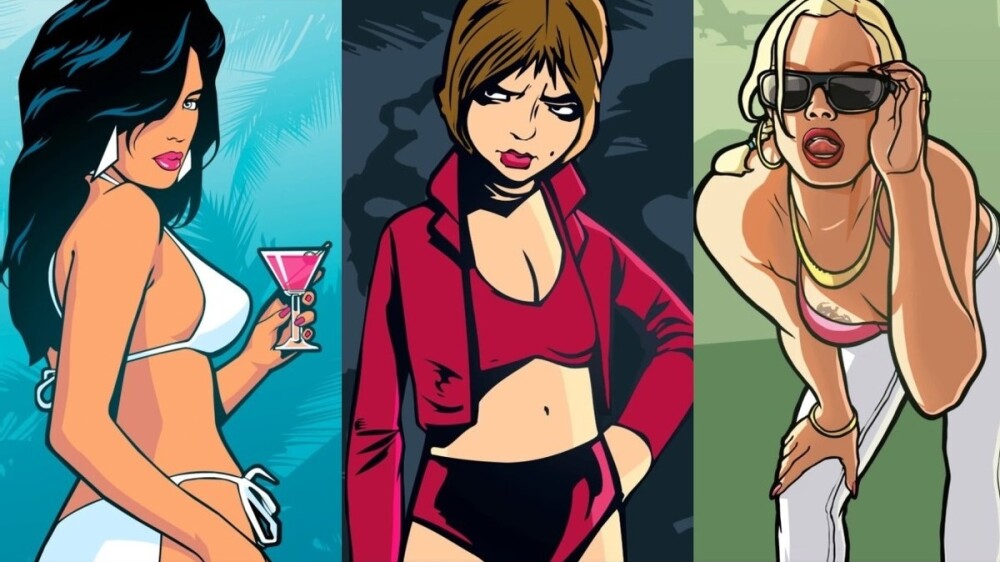 Rockstar is not giving up and is still correcting GTA The Trilogy The Definitive Edition. The package of three games received a new update on all platforms, thanks to which a lot of bugs were removed. The studio has improved all the items included in the set.

The premiere of the updated GTA package can be considered one of the biggest failures of the last months of 2021. Although the authors had to start work after a wave of criticism and a storm of discontent, customers relatively often decided to buy the proposal. According to Take-Two’s latest financial report, the group has sold more than 10 million copies. Last week, Rockstar announced a new update for GTA The Trilogy The Definitive Edition. As they announced, they did – the files appeared on the Nintendo Switch over the weekend, while gamers using Sony and Microsoft consoles and PCs only had the opportunity yesterday to download data.

The studio confirmed it The patch contains more than 100 fixes, including performance improvements on every device, removal of various crash-related bugs, and many texture improvements. There was also a fix for the appearance of individual objects, such as hotels, disappearing tags, and changing characters.

The developers took into account the inconveniences of GTA III, GTA Vice City and GTA San Andreas, bringing the expected result. According to the first opinions, the comfort of the game has been improved on all platforms.

Below you can check the comparison with the Nintendo Switch, which confirms the more stable gameplay of GTA The Trilogy The Definitive Edition.

Don't Miss it Unpleasant start to this week… HBO GO has removed over 30 great movies!
Up Next Effective opening for the title defender in Monterrey. Sarah Sorribes Marathon