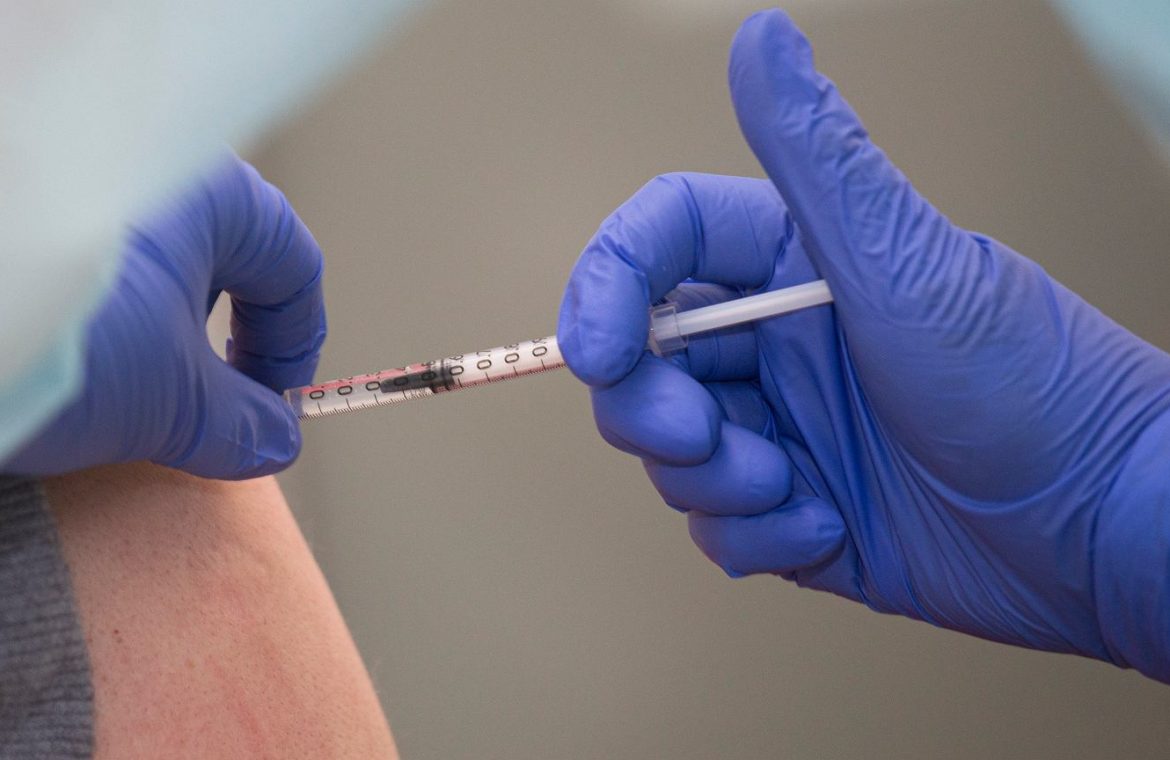 Closer to the end holidaysThe greater the fear that the coronavirus pandemic will return as children go back to school. That is why the health ministers of Germany’s federal states decided on Monday, August 2, that all children and adolescents over 12 years of age will be vaccinated against COVID-19. Who wants to get vaccinated in the summer? German Health Minister Jens Spahn said we have enough vaccines for all ages. He added that teens between the ages of 12 and 17 who decide to get vaccinated after consulting a doctor “can protect themselves and others.”

At the same time, it was decided that from September, the elderly and those with chronic diseases will be able to take a refreshing third dose. vaccinations.

The decision to vaccinate children on a large scale was contrary to the position of experts from the Standing Committee on Vaccines (STIKO), which did not make a general recommendation in this matter. As its president Thomas Mertens argues, there is currently little data on the potential health effects of the COVID-19 vaccination on the health of 12-17 year olds.

“We say we can’t make a general recommendation until we have the necessary certainty about the data,” Mertens told NDR Info. Currently, the Commission recommends that young people with certain diseases be vaccinated.

Lots of infections in young people

On Monday, immunizing children against COVID-19 was the topic of a conference of health ministers in the German federal states. They unanimously supported the draft resolution, prepared by German Health Minister Jens Spahn, to vaccinate all children and adolescents over 12 years old against COVID-19 with BioNTech/Pfizer and Moderny preparations, which are approved for this age group. Doctor’s advice will be required before vaccination, which can be done in vaccination centers and doctors’ offices, as well as the consent of parents or legal guardians.

Berlin Mayor Michael Müller, who said in an interview with ARD TV, said that vaccinating young people is “not a risk that many people fear”. He added that he considered it “very appropriate” that the ministers of the federal states now want to move forward with the issue of vaccination for this age group. In Berlin, it can already be seen that in the group of young people aged 15-25, the incidence of COVID-19 is currently four times higher than in other age groups.

SPD politician and party health expert Karl Lauterbach also urged teens to get vaccinated. – If we don’t vaccinate children, they will face a year with many quarantine procedures, and eventually delta virus infection. More serious mutations are possible. Lauterbach, citing the media, said Covid is a danger to children as well.

In theory, children over 12 years old can already be vaccinated against COVID-19 in Germany after consulting a doctor, but in practice it is sometimes difficult to find a place where such vaccinations are given. The lack of a recommendation by the STIKO committee and pressure from politicians leave parents feeling confused. Those who feel unsafe should consult a doctor. Bavarian Minister of Health, Klaus Holeczyk, president of the Conference of Ministers of the Federal States, told ARD TV that no one should be forced (to be vaccinated). He stressed that “there is no time to lose” in the vaccination campaign.

According to the decision of the health ministers of the German federal states, from September, people from the so-called high-risk groups such as the elderly and immunocompromised patients will also be able to receive a third refreshing dose of the COVID-19 vaccine.

See also  The rivalry between Europe and the United States with China. Diplomatic Brawl Week | News from the world

The vaccination rate in Germany has dropped dramatically over the past few weeks. Currently, on average, less than 90,000 vaccinations are made per day with the first dose per day, as at the end of February. According to the Robert Koch Institute, 61.7% of the German population has received at least one dose of the COVID-19 vaccine and 52.3% have been fully vaccinated.

Don't Miss it We asked Duda’s office if it would respond to the US Senators’ letter. Now we are waiting for the answer | Policy
Up Next Tokyo 2020. An exceptional performance by Armand Duplantis. Pewter Lasik without a medal