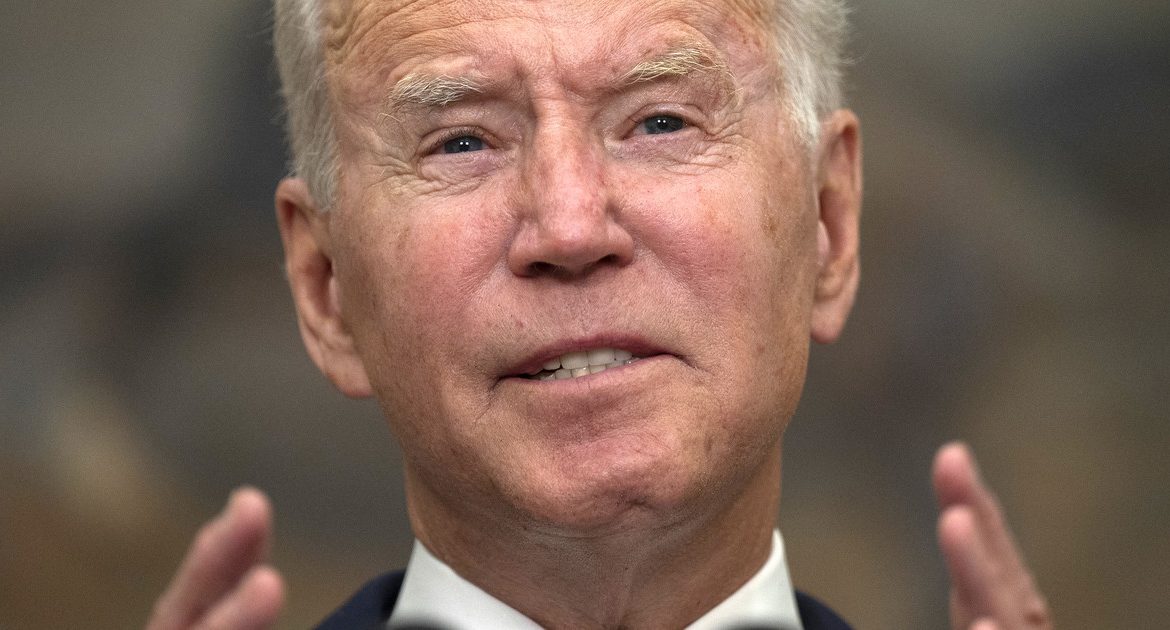 “If anyone needs more evidence of the humiliation of the West in Afghanistan, the G7 leaders were forced yesterday to admit that the evacuation of their citizens from Kabul will be completed on August 31, because the Taliban will not allow Western forces to remain in the country beyond that date,” he writes in editorial. The Times”.

The newspaper notes that the main purpose of British Prime Minister Boris Johnson’s summoning of the G7 leaders was via video link to persuade President Joe Biden to continue the military operation until all Western and Afghan citizens are left with reasonable grounds. He notes that “instead, the militarily leading nations of the world had to submit to the demands of the militia again.”

The Times writes that the prospect of leaving so many Afghans who worked alongside Western forces and agencies, as well as activists, journalists and other citizens now vulnerable to the Taliban’s backlash, is “disgusting,” although it notes that the West still has as much influence as the Taliban in The urgent need for international recognition and financial and humanitarian aid.

See also  Take care of the mask. A holiday ticket can be up to 1900 PLN

“Despite this, the G7 cannot be seen as significantly weakened by events in Afghanistan. The priority for the coming days and weeks is to prevent a wider humanitarian crisis in the region. In the longer term, the challenge for Western governments is to revive alliances with Adapting security policy to the reality of America’s growing isolationism.” The Times concluded.

“Much of the world today says that the US president was more concerned with the weakness of the Taliban than with his Western allies. Britain, France and Germany asked Joe Biden to continue evacuating civilians from Kabul after the August 31 deadline. But these requests were rejected by the United States. — PAP) .) who are looking for an opportunity to embarrass their fellow Taliban,” says the Guardian in an editorial.

The paper writes that Afghans will pay for the West’s unfulfilled ambitions for their country and points to a whole series of crises that await it – from the health crisis related to the COVID-19 pandemic to the economic crisis, and it is likely that it will once again become the main branch of the economy in the production of opium. The Guardian also believes that the West can use this as a means of pressure on the Taliban, but there is no chance of trying to modernize Afghanistan.

“The G7 may be able to use a carrot and stick approach with the Taliban. It could offer cash in exchange for the group’s compliance with human rights, or threaten sanctions if Kabul does not break its promises. Ultimately, the world will have to adapt as the United States’ interest in Afghanistan becomes more orthodox. In the future, Washington will monitor jihadist threats from a distance and try to maintain the political balance in Kabul. What has disappeared is the latest attempt to impose the new Afghan society in place of the old one” – he points out.

The Daily Telegraph, in turn, writes that the crisis in Afghanistan raises questions about America’s role and credibility, but it also points out that not everything is its fault.

“Internationally, the question arises about America’s global role and whether European countries can consider it a reliable ally anymore, given the isolation of the previous three presidents, starting with Barack Obama. The latter was much more interested in Pan-Pacific foreign policy. America first” taken by his successors, (America) believes that Europe is not playing its part, financially or militarily, within NATO… Europeans have relied for far too long on continued American support. This, however, was no excuse for the United States to get in the way She continues her own schedule.”

The paper also notes that the Americans should not be blamed for everything, because other NATO countries should have been better prepared for the Taliban takeover of Afghanistan – including evacuating people from there.

“After the G-7 talks are over, the Taliban still has all the cards. Much of the Western credibility and safety of thousands of Afghans now depends on whether the group’s leadership takes a more realistic view of the world than we’ve seen before,” the Daily Telegraph concludes.