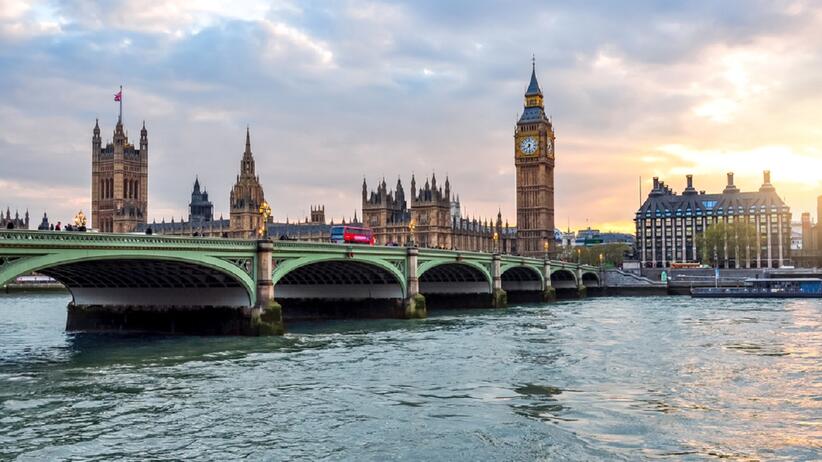 On Thursday (October 7), the UK government dramatically shortened its so-called travel red list. From Monday, mandatory quarantine on arrival from only seven countries will have to be completed. Let’s remember that so far there were 54 countries on the list.

British Transport Secretary Grant Shapps said the reduction in the number of countries on the red list was made possible by advances in vaccination against COVID-19 worldwide.

Great Britain. The government shortened the travel red list from 54 to 7 countries

From Monday, only the following countries will remain on the red list for travelers: Dominican Republic, Ecuador, Haiti, Colombia, Panama, Peru, and Venezuela. So far, it has included all Latin American countries, nearly half of African countries and a dozen or so Asian countries.

Anyone coming to the UK from Red List countries He must be subject to a paid quarantine in one of the hotels indicated by the authorities. The isolation takes 10 days and costs £2,285. Only citizens and residents of Great Britain and Ireland are allowed to enter England.

In addition to reducing the red list, Transportation Secretary Shapps also announced that The UK will recognize vaccination from 37 other countries. This will allow those coming from them to avoid compulsory quarantine. We are talking here, among others about countries such as Hong Kong, Brazil, Turkey, India, Kenya, Pakistan and Ghana.

Restoring people’s confidence in travel is essential to rebuilding our economy and leveling the playing field in this country. With fewer restrictions and more travelers, Shapps said, we will continue to be able to proceed safely down the road to recovery.

It is worth noting at this point that people coming from non-red list countries that have not received the COVID-19 vaccine or have been vaccinated in one of the countries whose vaccination programs have not been recognized by the British government, must undergo a period of 10 days. Home quarantine.

The changes announced by the British government are only relevant to arrivals to EnglandBut the Welsh government has already said it will comply. The Scottish government, in turn, said the authorities of all four parts of the United Kingdom had been agreed, noting that Scotland and Northern Ireland would do the same.

See also  "Servant of the Nation": series with Volodymyr Zelensky is available on Netflix!
Don't Miss it Big wave shaped ad may be legal
Up Next United Kingdom: Government and scientists demand a third dose of the vaccine