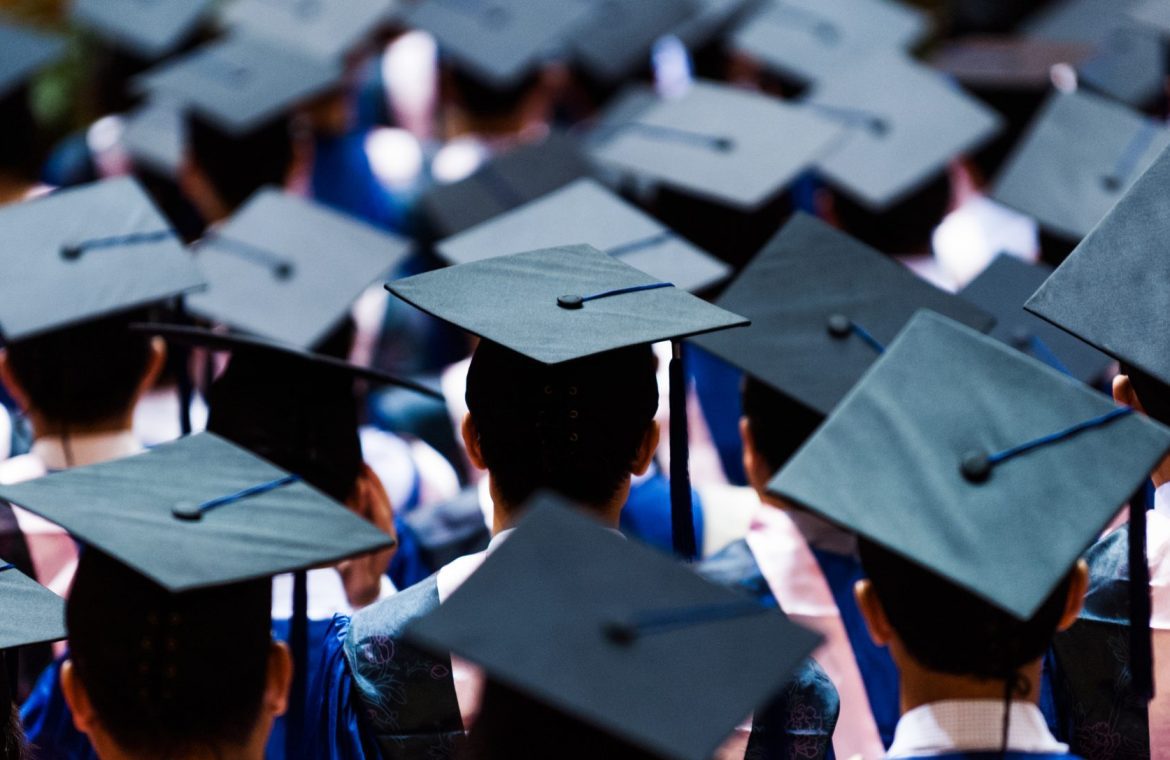 Graduates of the world’s top universities will be able to apply to come to the UK under the new visa regime.

The program will be available to graduates of top universities outside the UK who have completed their studies in the past five years. They will be entitled to residency regardless of their place of birth and will not need a job offer to apply.

As I mentioned BBCSuccessful applicants will receive a two-year work visa if they hold a Bachelor’s or Master’s degree and three years if they hold a Ph.D. They will then be able to switch to other long-term work visas if they meet certain requirements.

The 2021 list of eligible universities, published on the UK government website, included 20 US universities including Harvard, Yale and MIT. Universities from Hong Kong, Melbourne and Paris also qualified for the ranking.

The visa costs £715 and you will need to add an additional immigration sickness fee to it. Graduates will also be able to bring their family members to the UK, although they must have a minimum maintenance fund of £1,270. They will also be required to use English at least at intermediate level B1.

Poland began to benefit from the “brain drain”? More than half of the immigrants to our country have a higher education