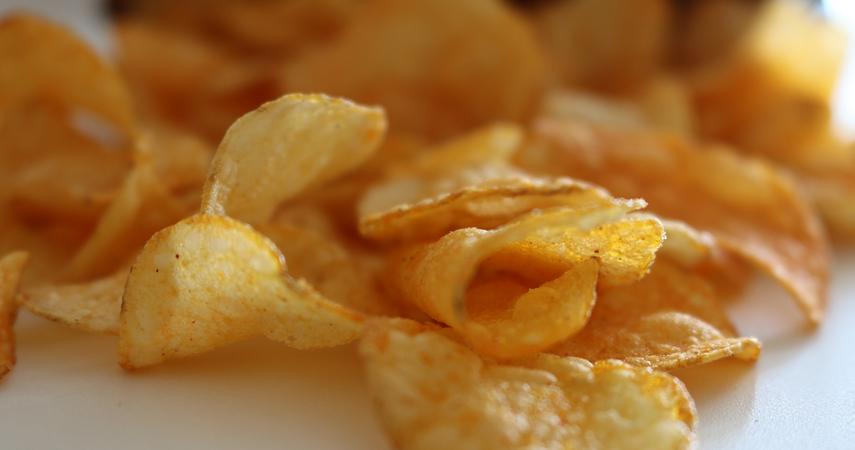 For long weeks in Great Britain, there was a shortage of goods on the shelves in stores. This time there are problems with the supply of chips. However, the reason is not Brexit and the lack of truck drivers.

According to a study by Kantar Public, 4 percent. Chips cannot be purchased at all UK stores at this time. in another 26 percent. However, there is a very limited amount of this delicacy.

Chips are missing because the system is frozen

The reason for not having enough chips on store shelves is due to pedestrian problems. The company belonging to the PepsiCo group is the largest producer of chips in the UK. At the beginning of November, IT work was carried out at the main chip factory. However, an error occurred during this work – and the IT system crashed. On the other hand, it led to significant restrictions in the production of potato chips.

PepsiCo’s concern emphasized that snacks were “still being produced,” but in smaller quantities than before. The company also called on UK retailers to keep the potato chips out of any promotions until the end of the month.

According to some reports from the British media, potato chips supply problems may persist for several weeks. This will not be easy for lovers of delicacies, with the approach of the festive season, when the consumption of these products traditionally increases. A spokesperson for Walkers said, “The company is doing everything to deal with the problems – and that chips will quickly return to all store shelves.”

Potato chips are one of the UK’s favorite delicacies. Kantar estimates that the average Brit eats two packs of crisps a week.

Don't Miss it It was a double scene! US Open champions win their second
Up Next USA: Weather can disrupt Americans’ travel plans during the long Thanksgiving weekend