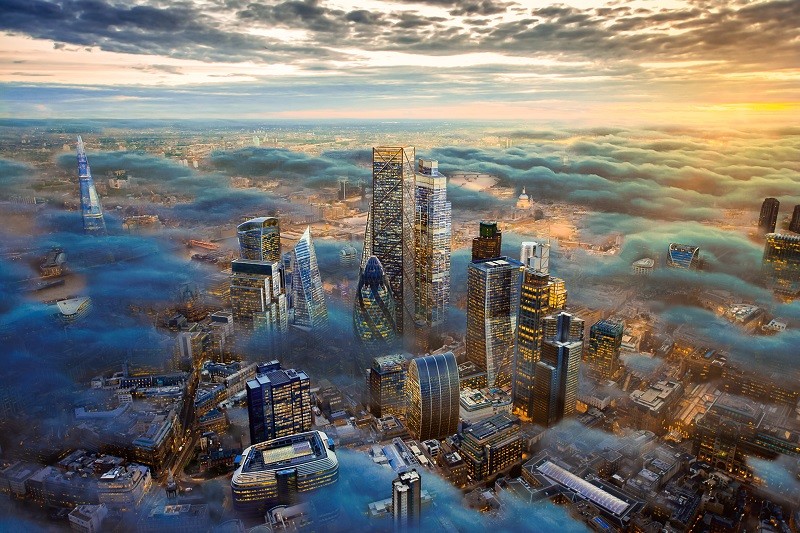 By contrast, almost every other country in the general survey finished with more high-income individuals as these countries’ stock exchanges rose after the initial Covid crisis.

Germany turned out to be particularly resilient, as its economy suffered less from the pandemic. The country boasts 1.5 million people who are able to invest $1 million or more, an increase of 69,000. Compared to 2019

France has 714,000 millionaires, an increase of 12 thousand. Italy, the Netherlands, Spain and Austria are the other countries that ended 2020 with more millionaires than before the pandemic.

Cliff Evans of consultancy Capgemini explained that the UK has suffered more than other economies as UK GDP fell 9.9% last year, sending stock prices down sharply. However, at the same time, housing prices continued to rise.

America has more millionaire investors than any other country with 6.6 million, followed by 3.5 million in Japan where stimulus policies helped drive stock markets higher during the year.

British stocks, which focus more on industries such as mining, finance and energy, failed to regain pre-Covid-19 peaks.

See also  Great Britain imposes first sanctions on Belarus in connection with the attack on Ukraine
Don't Miss it Lemon juice and Coca-Cola. Students fake COVID-19 – O2 . tests
Up Next Theresa May has accused Boris Johnson of failing to deliver on his promise to create a global UK