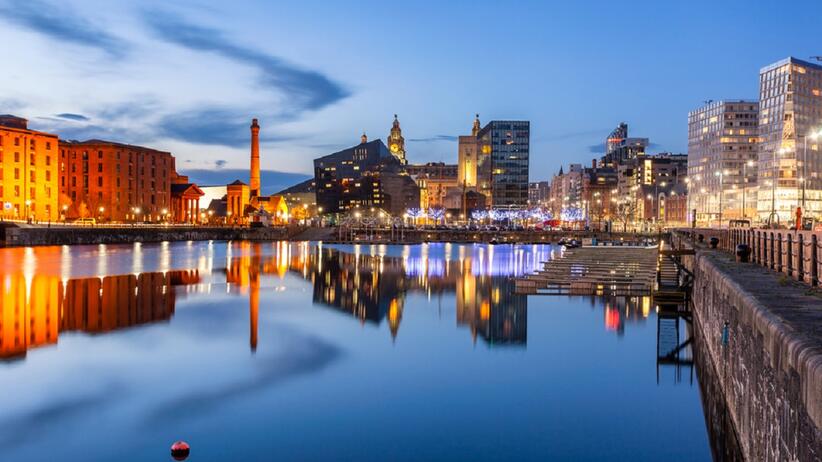 On Wednesday, July 21, Liverpool was officially removed from the UNESCO World Heritage List. The reason is the new investments in the city that have led to a “serious deterioration and irreversible loss of its features”.

Director of the UNESCO World Heritage Centre, Michteld Rossler, noted that Liverpool had warned for many years about the dangers of cross-listing. “It is very painful to have a site removed from the World Heritage List. The proposal for removal is only made when we have an analysis that concludes that the site’s special universal value has been lost,” she said.

The decision made at the annual meeting of the World Heritage Committee of China is in line with the recommendation issued in June. The report submitted at the time stated that new investments in the city had led to a “serious deterioration and irreversible loss of the city’s features”. In particular, Liverpool Waters, an investment in former docks to build skyscrapers with thousands of apartments and a ferry port, and the recently approved design for the new Everton FC stadium in the former Bramley Moore Pier.

Liverpool Mayor Joan Anderson called UNESCO’s decision ‘incomprehensible’ And confirmed that it took place a decade after the last visit of the members of the Committee to the city.

“Our World Heritage Sites have never been better off, thanks to hundreds of millions of pounds invested in dozens of historic buildings and public spaces. I find it incomprehensible that UNESCO would prefer Bramley Moore Dock to remain a deserted wasteland rather than Make a positive contribution to the future of the city and its public spaces. Its inhabitants “- she stated. announced it He will investigate with the government whether the city can appeal this decision.

Liverpool is only the third in the history of a list that has existed since 1978 to be removed from the list. Previous such incidents occurred in the Arabian Oryx Reserve in Oman in 2007 and in the Elbe Valley near Dresden, Germany in 2009.

Liverpool was granted UNESCO World Heritage status in 2004. A total of six places in the city were entered into the list, three of which are on the waterfront, due to their architectural qualities and historical importance as a “unique example of a trading port in times of Great Britain’s greatest global influence”.

Don't Miss it At MEiN, preparations are underway for the new school year
Up Next You buy back. Charity shops are on the rise