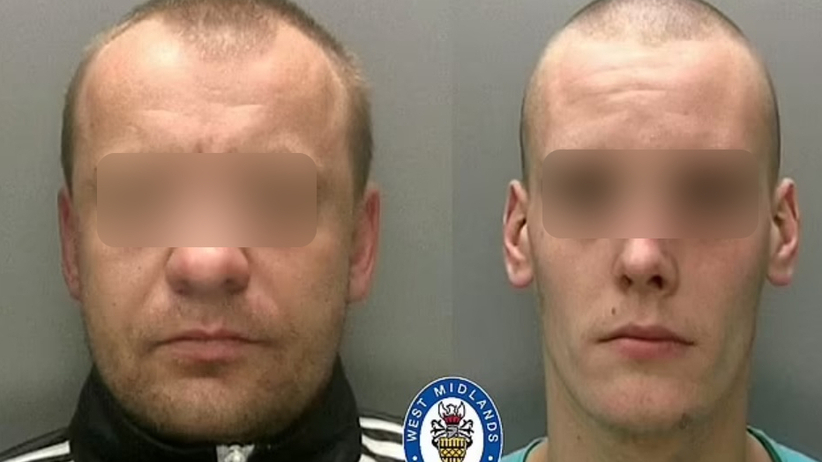 A Birmingham court has sentenced three members of the criminal group, including two Poles, to more than 15 years in prison, luring more than 400 Polish citizens to Great Britain with promises of big profits, and then forcing them into forced labour. .

court in
Great Britain David H. was convicted. The 54-year-old is the British head of a fraudulent recruitment firm. He was sentenced to seven years in prison for complicity in forced labor, people smuggling and money laundering. Two Poles, 38-year-old Okasz W. and Mateusz N. The 29-year-old, who provided him with staff, was sentenced to 4 years, 3 months and 4.5 years in prison, respectively.

This is the next stage in a high-profile case described by the British media as the largest modern slavery practice ever discovered in Great Britain. In July 2019, eight members of this gang – all Polish citizens – were sentenced to 55 years in prison.

The gang brought over 400 Polish citizens to Great Britain, most of whom were in a difficult financial or personal situation, and promised them a well-paid job. At once, it turned out that they were forced to work for starvation wages, to live in very primitive conditions – without heating or hot water – and agents withdrew their documents.

One of the men was paid just £10 for 13 hours a day for three weeks, according to the Daily Mail on Tuesday, with the gang members taking the rest of their paycheck. The newspaper said that the three men convicted in this part of the trial received one million pounds each.

See also  Help for businesses in Great Britain. Up to 9,000 pounds or lbs

Don't Miss it Italy/G20 Summit: Concluding a Climate Agreement
Up Next COP26. There is the first global agreement. It’s supposed to stop deforestation