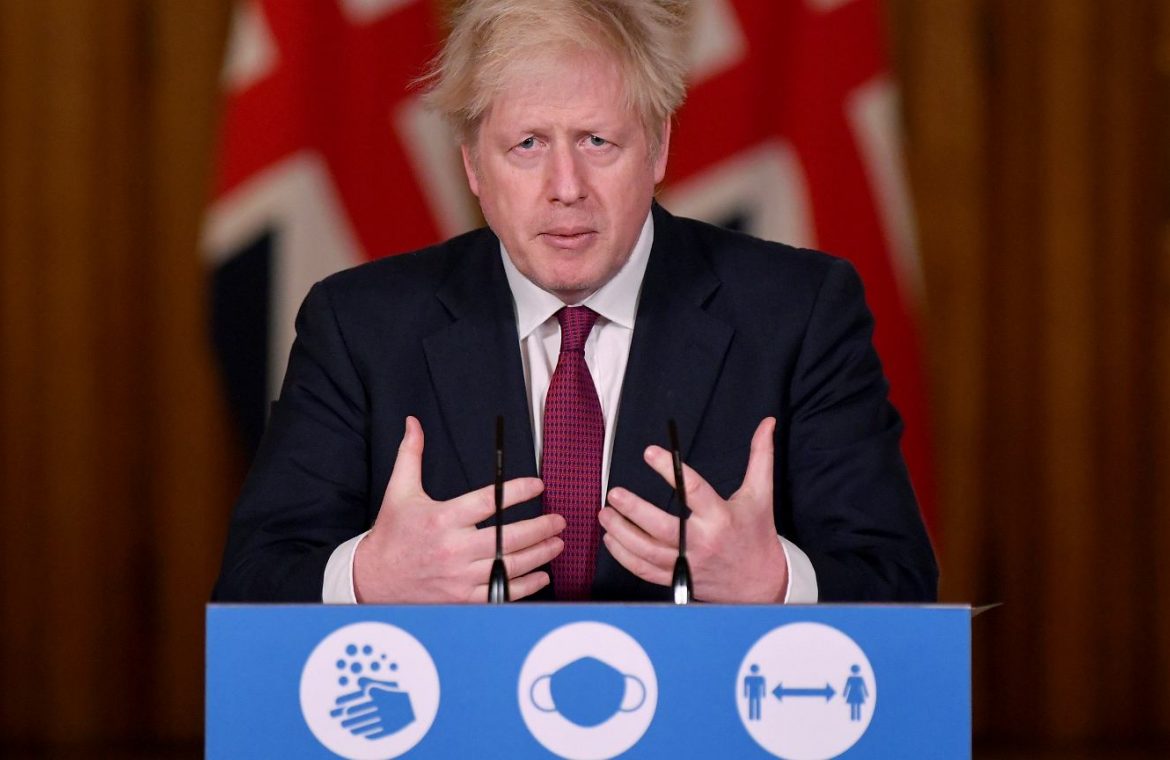 British Prime Minister Boris Johnson admitted at a press conference on Saturday that a new strain of coronavirus had appeared in many parts of southeast England. As he added, there is no evidence that it is more dangerous to health, but it may be 70 percent. More contagious than the previous one.

As announced, London, Southeast and East England Will be subject to the fourth level of the maximum. This means that the residents of the restricted villages will have to stay indoors, with few exceptions. Some stores as well as gyms will be closed.

“Shops that do not sell essentials – as well as gyms, leisure centers and beauty salons – should close,” said Boris Johnson. As he said, “It is his responsibility to make difficult decisions.”

British authorities are urging those who can do work from home.

Great Britain. Tighter restrictions, residents will not be able to receive guests

The BBC reported that Johnson admitted at a press conference that the fourth level of restrictions would be “largely equivalent” to the lockdown imposed in November.

The restrictions will last for at least two weeks, and a decision on extending them will be made on December 30. In places with less restrictive restrictions, the government allowed three families to meet in one location on December 25. However, people who live in the ‘level 4’ area will not be allowed to invite anyone from outside to attend holidays (except for instances where the other parent is for example Baby He lives in a different house on a daily basis.)

Boris Johnson also reported that so far in the UK the first dose vaccinations 350,000 people have received coronavirus.

British media reported that ‘Boris Johnson cancels holidays though’. This is a reference to the argument he had on Wednesday with Labor leader Keir Starmer. When Johnson accused Johnson of ignoring doctors’ recommendations and considering easing restrictions before Christmas, The British Prime Minister replied: “I wish he had the courage to say only what he really wanted to do – he would like to cancel the plans people have made and cancel Christmas.” I think that’s what he’s after.

Don't Miss it Sports science is the reason for India’s success in the World Youth Shooting Championships: Sanjiva Singh
Up Next Chaos in Kabul! The United States sends more troops