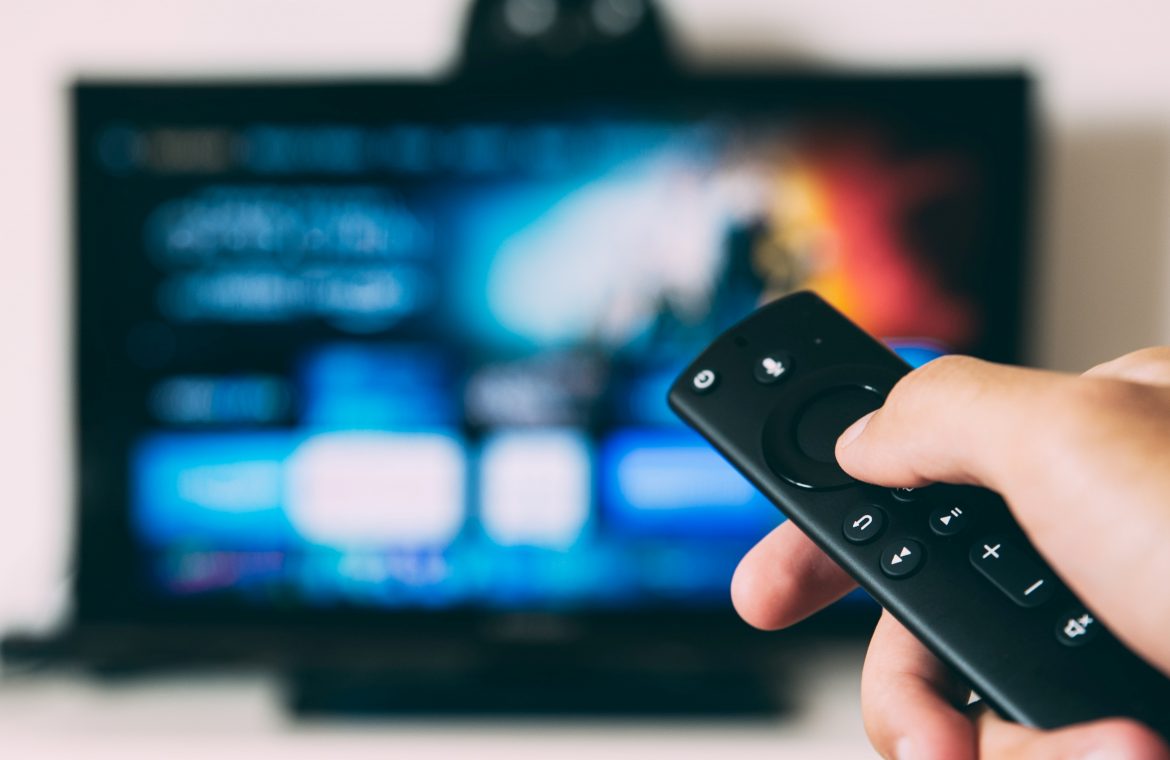 Live streaming platforms have been booming lately. So much so, in fact, that a report from Market Research Future has found that the global live streaming market is projected to reach $247,275 million by 2027. Its growth has been quite remarkable.

The entertainment options in 2021 are extensive but even more so when assessing the live streaming services for the average person around the world. For most, these types of platforms are affordable and boast an array of movies and television shows for every type of audience. In the same way gamers can access a huge selection of creations, with games ranging from Hitman 3 on the PS5 to smartphone releases based on popular shows like the Britain’s Got Talent slot game, fans of film and TV have a large choice when it comes to streaming services too. New and exciting platforms are emerging all of the time, but the big players are still dominating the space.

With the live streaming market predicted to go from strength to strength in the future, here is a look at some of the big players who are playing an integral role in its all-around success.

A relatively new service compared to some, Disney+ continues to go from strength to strength as time progresses. Hit shows like The Mandalorian and WandaVision have certainly played a part in its rise to prominence, although in truth the Disney name will always appeal to large audiences. Classic shows like The Simpsons can also be enjoyed, alongside the massive blockbusters from the Marvel and Star Wars universes. You can’t watch every Disney creation ever made, but it does certainly represent excellent value for money, especially for £7.99 per month or £79.90 per year.

See also  Orlen with a historic contract. Crude oil will go from the United States to Poland. Daniel Obagtek: We strengthened relationships

If you haven’t heard of Netflix then, frankly, you’ve probably been living under a rock over the last few years. With hit shows like Stranger Things, Breaking Bad, and Better Call Saul, alongside its offering of movies such as Bird Box, the platform is the king of streaming services. It is one of the more expensive streaming services to sign-up for, but it does boast an extensive array of material. Prices come in three tiers, with the basic plan costing £5.99 at the time of writing and the highest premium option coming in at £13.99 per month. Sadly, the platform doesn’t offer a free trial anymore, though.

If you pay for an Amazon Prime subscription then you’re immediately granted full access to Prime Video and Amazon Music. With subscription prices starting at £5.99 per month for Prime Video, the service is another major player in the live streaming game. Regarded as the second-biggest streaming platform in the UK, shows like The Boys and The Expanse have elevated it further into the public consciousness. It does have its major downside, though, as some content on the platform costs extra to sample. Still, given the breadth of material available on the platform it is still a fantastic option.

One of the original live streaming platforms in the UK, BBC iPlayer is a go-to choice for many people. Not only is the service free if you have paid your £159 per year TV license, but it features a fantastic selection of television shows and movies. Line of Duty has been hugely popular lately, as has previous shows like Killing Eve. The platform also comes with a range of material for children, with many parents turning to the service to keep their little ones happy with the large amount of content from CBeebies.

Don't Miss it Hockey – World Cup: Sweden is back in the game, and Great Britain is close to sensation
Up Next Learning and rest can go hand in hand