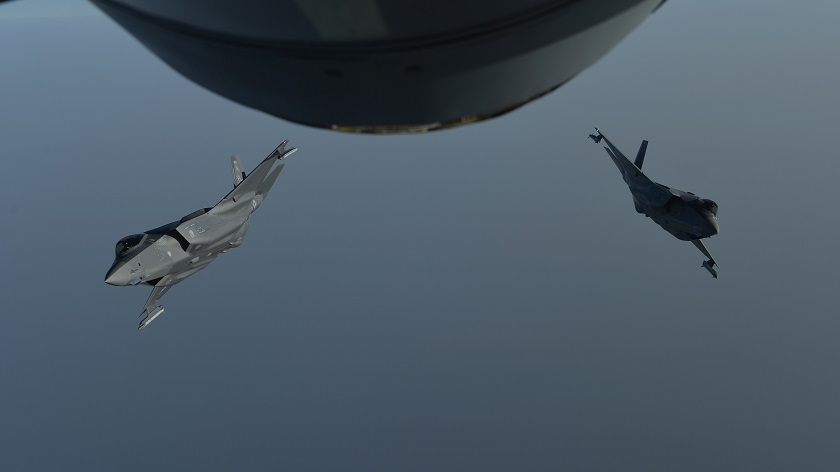 According to the latest report by the Stockholm International Peace Research Institute (SIPRI), global defense spending in 2020 amounted to $2.113 trillion. This is a standard amount.

Spending globally grew by more than $130 billion compared to the previous year. According to the SIPRIm report, the economic impact of the COVID-19 pandemic has not stopped the ongoing trend of increased defense spending that began in 2015 (related to the wars in Syria and Libya and the aggression against Ukraine). However, at the same time, global military spending represents a smaller proportion of global GDP compared to 2020, with a decrease from 2.3% to 2.2%, reflecting some economic recovery. The average share of defense spending in state budgets is unchanged and amounts to 5.9% of GDP. The five largest spenders on arms – the United States, the People’s Republic of China, India, the United Kingdom and the Russian Federation – are expected to account for 62% of global spending.

Traditionally, the largest spending on defense was recorded in the USA, amounting to 801 billion dollars. At the same time, a slight decrease was recorded compared to 2020 – by 1.4% (the share of defense spending in the US GDP also decreased, from 3.7% to 3.5%). For comparison, the People’s Republic of China, which ranks second on the list, spent $293 billion (an increase of 4.7% compared to 2020), but these are clearly estimates. India ranks third on the list, spending $76.6 billion (an increase of 0.9%). Second is the United Kingdom of Great Britain and Northern Ireland ($68.4 billion, up 3%) and the Russian Federation ($65.9 billion, up 2.9%). Defense spending for the top five places totaled $1.305 trillion. The following are in the top 10: France ($56.6 billion), Germany ($56 billion), Saudi Arabia ($55.6 billion – estimated data; significant decrease, 17% compared to 2019), Japan (54.1 billion) dollars) and the Republic of Korea ($50.2 billion). According to the data presented, the Polish Ministry of National Defense received funds allowing to place Poland in 20th place (with expenditures of 13.7 billion USD), between the Kingdom of the Netherlands (19th place, 13.8 billion USD – in 2020, Dutch spending was slightly less than Poland) and Taiwan (21st place out of 13 billion US dollars).

In terms of regions and the dynamics of change, the largest increase in defense spending compared to 2020 was recorded in East Asia (4.9% increase compared to 2020), and the largest decrease was in the Middle East (by 3.3%, although the authors of the report noted that data from Syria and Yemen are not included).

The full report can be downloaded from this link.

Don't Miss it Socially responsible business. Conference coming soon
Up Next Prime Minister Mateusz Morawiecki commented on Emmanuel Macron’s victory over Marine Le Pen: I am happy that France has a stable government, and that there is a continuation of the presidency