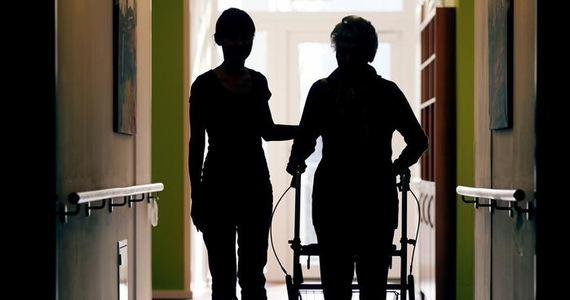 Employers in particularly sensitive areas such as schools, kindergartens and nursing homes will be able to ask their employees if they have been vaccinated against the coronavirus. German Health Minister Jens Spahn said in a statement to “Der Spiegel” that the major coalition agreed to such a change in the regulations.

In the institutions concerned, employers will be able to “process the employee’s personal data regarding his vaccination and serostatus in relation to coronavirus disease in order to make a decision on the employment relationship or the method of employment,” according to the invoice received by AFP.

As Jens Spahn admitted, for many years employers were able to ask employees “for good reason” whether they had been vaccinated against infectious diseases. “During the pandemic, we want to extend this right to information to other regions,” the health minister said. List care facilities, kindergartens and schools. In these areas, employees are entrusted with people who need special protection, according to Spahn. – How do you explain to a relative that the mother died of Covid because the nanny was not vaccinated? Spahn said.

The bill does not provide for a broader information obligation, allowing work, for example, in large and open offices. – It would make sense. But Spahn said there was no majority in parliament at the moment.

Christian Democratic Economy Minister Peter Altmaier appealed to the Social Democratic Party (which forms a coalition with the Christian Democrats) to take further steps in this regard. He said the current agreement was an “important first step” and more was needed. – He said I hope the coalition partner will change its negative attitude. After all, it is about protecting the health of several thousand people in the workplace.

In Germany – as in other countries – the number of coronavirus infections is rising again. According to data from the Robert Koch Institute (RKI), 14,251 new cases and 45 deaths related to COVID-19 were recorded on September 3. Seven days, calculated on 100 thousand. Residents, the infection rate increased to 80.2. A week ago it was still 70.3.

The largest number of infections was recorded in the most populous states – North Rhine-Westphalia, Hesse and Bremen. There, the infection rate exceeds 100. The lowest incidence occurs in Saxony-Anhalt in eastern Germany.

How much should the health insurance premium be in Poland?
Electronic newsroom

Don't Miss it In which British city do young people earn the most? [RANKING]
Up Next Ghost of Tsushima with a surprise update. Developers focused on improving foxes