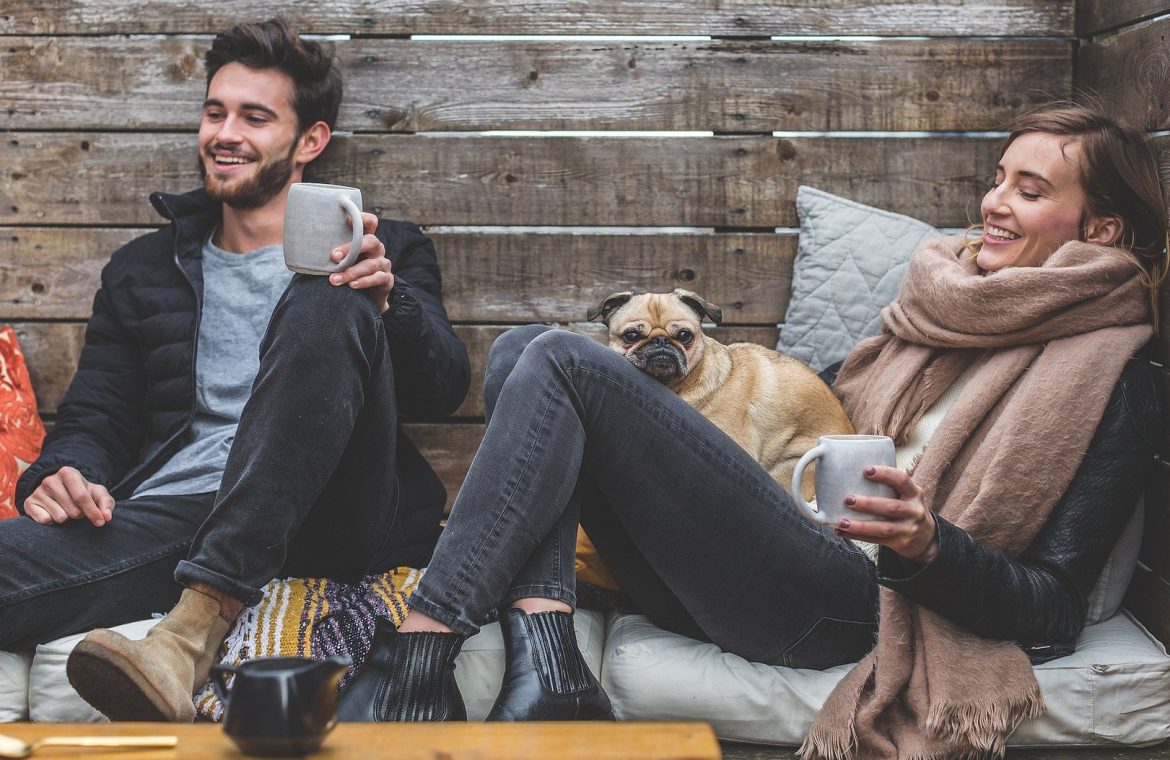 Germany broke another record. It comes down to a dog tax, which is increasing every year.

The Federal Statistical Office in Wiesbaden announced on Tuesday, February 2 that the € 331 million in dog tax paid to offices from January to September 2020 is a 2.5% increase over the same period in 2019.

The dog tax contributes to the budgets of cities and municipalities throughout Germany. This trend has already appeared in recent years, when revenue from fees has been constantly growing.

Storm after Camille Bortnisuk’s words about abortion. Magdalena Seroka: I do not agree with such speech

In the whole of 2019, cities and municipalities recorded a total of 370 million euros in revenue from this. It was 3 percent higher than a year earlier and even 50 percent more than ten years earlier. In 2009, a tax was imposed on dog Contributed € 248 million to the general budget.

The amount of dog tax is determined by each German municipality. In many places, the amount that dog owners have to pay also depends on the number of four-legged friends in the home or dog breed.

According to statisticians, higher tax revenue doesn’t necessarily mean that the number of four-legged pets has also increased. However, in this case, there are several indications of this relationship.

Reports of the German Society for the Protection of AnimalsPet boom“In the year 2020 due to the epidemic. During this time, the illegal trade in puppies has also increased, which is largely imported from Eastern European countries.

See also  Changes in defense and energy policy in Germany

Don't Miss it They implanted it in the brain. Elon Musk reveals – O2
Up Next Tesla must tow up to 135,000 vehicles. These are defective touch screens