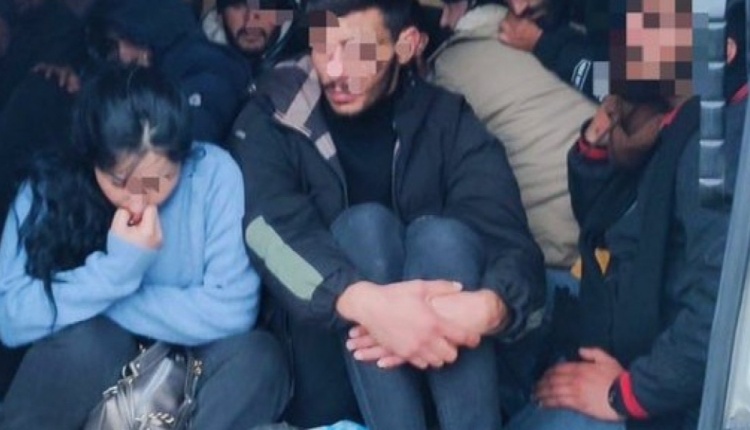 “The situation on the Belarusian-Polish border has been catastrophic for weeks. People trying to flee to the European Union via Belarus are being systematically pushed from Poland into a militarily closed buffer zone and are being held there. They are defenseless at the mercy of cold, humidity and hunger. At least eight people died, some after violent pressure from Polish border guards.“

– He argues on his website seebruecke.org, repeating the lies planted by the Lukashenka regime.

Activists, who have blocked the idea of ​​fueling the crisis by the Belarusian dictator, want foreigners to find safe haven in Germany. However, they may not have taken into account that the Poles are not the only ones who do not want the uncertain intentions of the refugees in their country.

In response to the Seebruecke Initiative’s call, the German government made it clear that it would not agree to such initiatives.

The Ministry of Interior warns activists against pursuing these intentions. Transporting people without permission and possibly illegal entry (into Germany) can lead to legal and criminal consequences – said the DPA, a spokesman for the German Interior Ministry, Steve Alter, when asked whether activists can rely on a permit. – Announcing such measures does not change anything here – he added.

– Quotes from a spokesperson for the dw.com portal

It is worth noting that the German Foreign Ministry announced a deeper cooperation with Poland to protect our Western neighbors and the European Union from the wave of migrants.

See also  Flood in Germany. Why did the early warning system not work?

“Especially given the difficult political conditions in relations with Belarus, I would like to thank you and the Polish border guards for protecting our common external border, which is aimed at preventing illegal immigration through Belarus to EU countries as much as possible. “