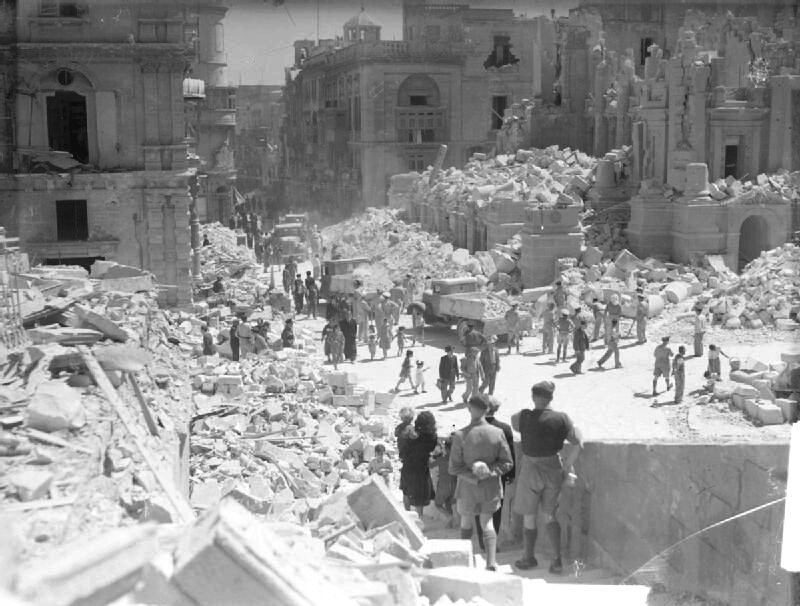 Piotr and Choczik: Winston Churchill called Malta an “unsinkable aircraft carrier”. During the war, the situation of the Maltese people was not the envy, because – although they survived the occupation – the entire nation was already living on the battlefield …

Prof. Timmy Gambin: That’s right, Malta has been a battlefield for several years. It is for this reason that the islanders have been awarded the George Cross Medal, the United Kingdom’s highest civilian honor, for their conduct during the war. This is the only time in the history of Great Britain that this decoration has been given to an entire group of civilians. It was really a tough time for my nation.

How was your family?

I was born and raised in Malta, and my parents remember those times very well. My younger son has been part of a school project some time ago documenting the memories of the older generation of Maltese people. When he asked my mother what she remembered most of the war, she replied, “The terrifying sound of Stuka bombards our island.”

My mother assured that she may have lived short of food, but the memory of sudden attacks by stukas made her feel scared even after 60 years of war. My generation was raised by the experiences of our fathers in wartime. We were not allowed to leave anything on the plate as the elderly reminded us immediately: “Respect the food because you do not know what hunger is.”

Malta was then – and is – densely populated …

Add to that the huge number of Allied soldiers, sailors, and pilots who have served with us. The dependence on outside supplies is evident in official government statistics – when there was a problem with the convoys, week-by-week food rations were reduced to a level that threatened famine. In the photos and videos taken in Malta during the war, you can see how vulnerable civilians have become. The caravans saved our island from starvation. That is why the Maltese people are so grateful to everyone who contributed to the supply of the island and remember those who sacrificed their lives in this service. 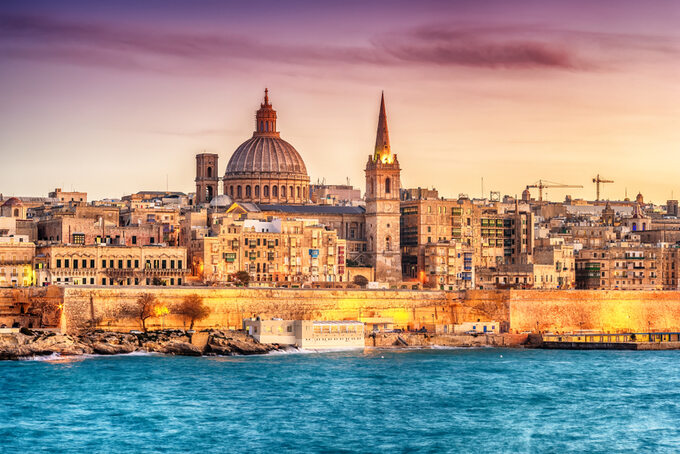 Only between March and April 1942, the Germans themselves carried out almost 12,000 combat flights over Malta and shot down 6.5 thousand. Tons of bombs. It must have been hell given the island’s small size and population density …

Malta was – given its region – one of the places most bombed during World War II. Attacks were focused on coastal cities, one of them destroyed by 90%, and the capital, La Valletta, reduced to rubble by about 1/5.

About half of the population lives near the main port – these jobs were there. However it was the main target of air strikes.

Interestingly, the Maltese people were rescued with limestone – the rock from which the island was built. When Italy declared war on the Allies, the Maltese authorities launched a massive campaign to build air raid shelters in the rocks. This is the reason why relatively few Maltese were killed in air strikes. These shelters are still impressive today. Even chapels and private rooms for workers have been built there.

See also  The world is waiting for a new war? A disturbing prophecy 800 years ago - O2

Don't Miss it Love, family and life after being lost
Up Next Resident Evil Showcase will introduce new gameplay from Resident Evil Village. Watch the horror show with us