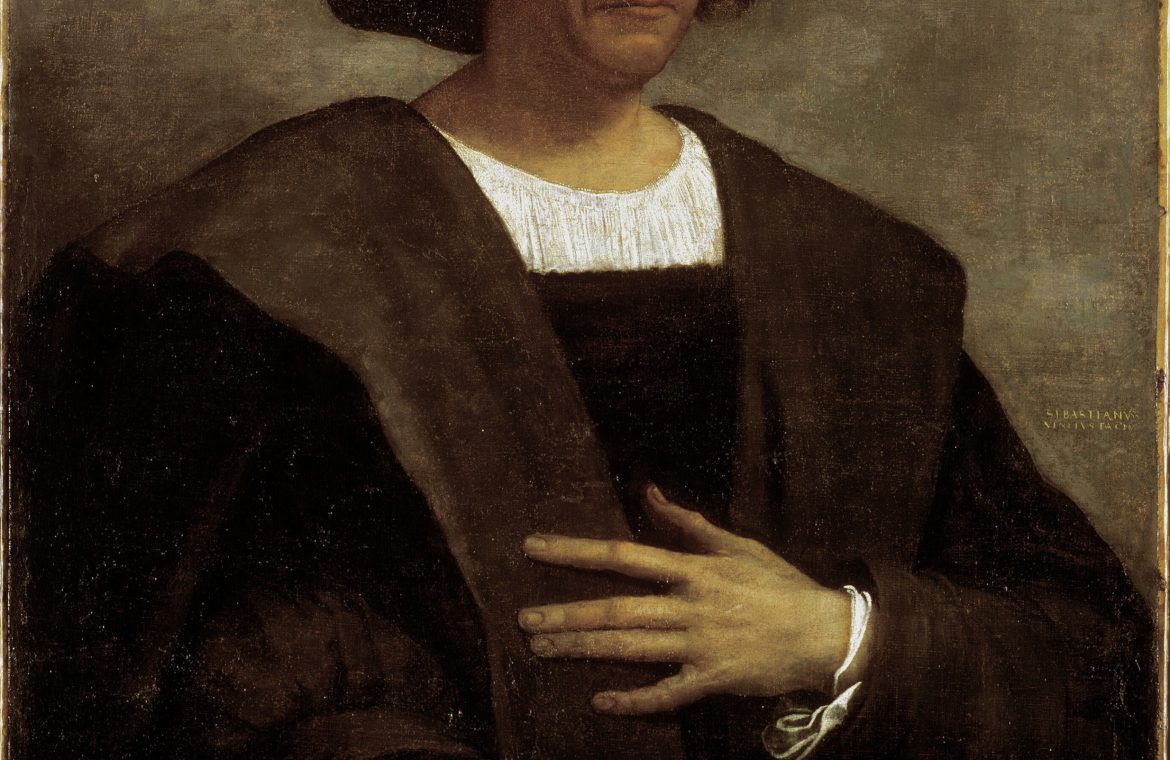 The origin of the discoverer of America has always been a subject of controversy – according to various theories, Columbus may not have come from Italy (as most scholars agree) but rather from Portugal or Spain. Well, in 2010, there was a lot of talk about the American lecturer Manuel Rosa, who considered Columbus … the son of the Polish king Władysław Warneńczyk, who was beheaded by the Turks seven years before Columbus was born.

“From our side, there is no doubt about its Italian origin, but we can finally present objective data that contradict alternative theories,” says Jose Antonio Laurenti, a DNA researcher at the University of Granada.

To do so, independent laboratories in Europe and the Americas will analyze small DNA samples that scientists believe are the remains of Columbus himself, his son Fernando, and his brother Diego.

Why is this only possible now? Although the first samples were collected between 2004 and 2005, geneticists had to wait for the technology to develop. Sixteen years ago, a lot of valuable material was wasted for very little information. Our team then agreed to a solution that appeared to be the most ethical. We have been waiting for the technological development that has finally happened – Laurenti explains.