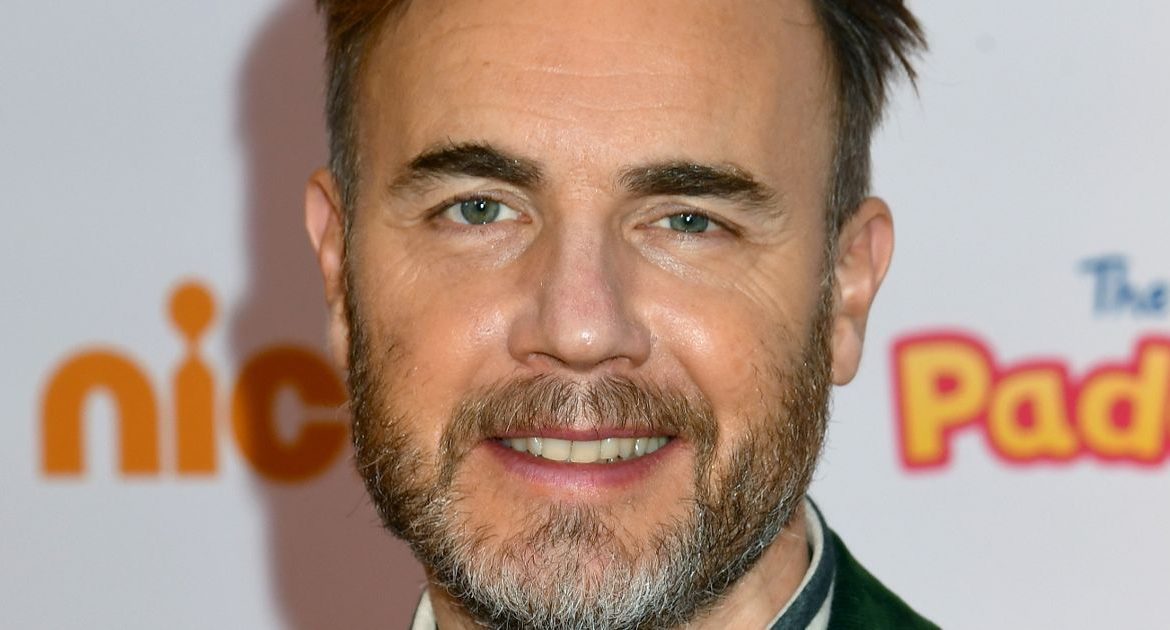 Gary Barlow spoke about his struggles with food and his mental health in a new candid interview.

Speaking to his close friend James Corden, Gary explains how he ballooned to 17 stones after the Take That split as he shared how he went through a “tough period” as he “lost control of himself”.

The 49-year-old The Take That singer revealed his old food habits after Late Late Show host, James, asked him for diet advice.

Gary admitted on the Zoom call that the food gave him “two minutes of food coma” and took him “out of the real world.”

He said it was more than one “case” that he could not continue.

He said, “I remember a certain day just thinking, ‘How did I get here? “I was very disappointed with myself …

“It started there for me and I turned on my brain to sort what I ate. The problem is the food I love – Chinese, potato chips, potato chips. They were just giving me two minutes of food coma, and taking me out of the real world. Not good, this …

“So I decided not to spend days cheating, and staying away from those foods. I like to drink the odd cigarette every now and then, but I can’t. I can’t start smoking again.”

Gary said he didn’t have the personality with which to pester himself “with something he liked” – because he “ended up going down that road again.”

The singer said 90 percent of what he eats are reasonable choices, and the other 10 percent are what he considers “fun choices.”

James admitted he realized he had to retrain his mind to think “This will be forever now” – after stopping diets and thinking that he is now losing weight, he will do something else.

Gary advised his friend to buy a food diary, adding, “One you’ll feel good about keeping and keeping at all times.”

Gary suffered from bulimia after Take That split and previously said he was “trying to kill the pop star,” as his weight rose.

Speaking of his tough period, Rule The World beatmaker of nine years said he has stopped singing.

At the 2018 Cheltenham Literature Festival, he said he turned his back on singing.

He said, “I was eating what a pop star looked like. I was just killing him. I stopped dyeing hair, I stopped buying nice clothes, just wanted to look the opposite of that physically and mentally.”

The talented musician revealed: “2003 – It was the day I just went,” No, I don’t have this anymore, I will change. I want to change and I am determined that this is not who I “became”.

“It only took a few years to get to that low, but it took me years to get back to what I wanted to be. Maybe 10 years.

“Fighting again is much more difficult than fighting.”

He went on to admit on the ITV day program: “In some ways, it kind of has to happen.

“I went through the ridiculous’ 90s where my ego was just getting bigger and you were just thinking. There’s only one way to undo this and that was down there.”