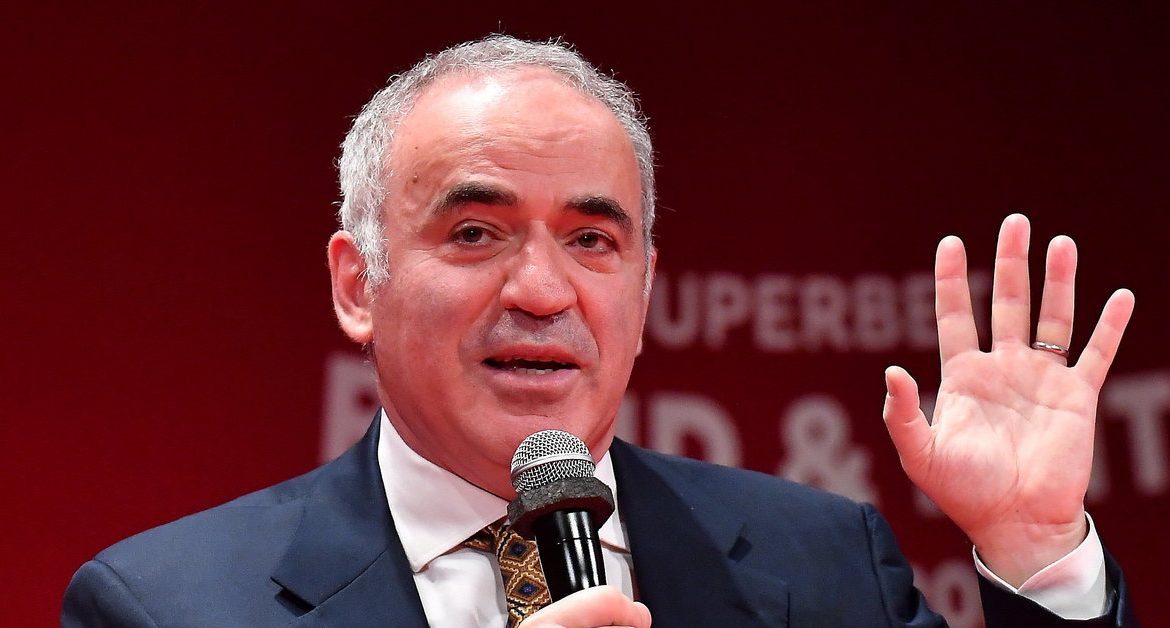 Gary Casparo visited Poland at the invitation of the organizers of Superbet Rapid & Blitz Poland 2022, the second tournament of the prestigious Grand Chess Tour series. With his presence, he added splendor to the opening ceremony and simulated chess with celebrities.

– Garry Kasparov told me that he admired the organization of the tournament in Poland, although he was missing one element. He is pleased with Marcin Dorociński’s role in “Gambit Królowej” and would like to meet him. Perhaps in a year there will be a chance for Marcin to come to the next edition of the Grand Chess Tour? – Wrote in the text from The series “Check and … checkmate!” Hanging in “Przegląd Sportowy” Radosław Wojtaszekwho finished seventh in the tournament.

As established by Przegląd Sportowy, Onet Dorociński was invited by the organizers of the Grand Chess Tour to take part in a chess simulation against Kasparov and other participants in the competition.

However, the actor refused due to work on the set to produce a new film in Great Britain. Former Polish goalkeeper Jerzy Dodek can compete against the chess leaders at the same time.

Gambit Królowej tells the story of the fictional heroine Elizabeth Harmon, who in the 1950s and 1960s entered the parlors of the male-dominated world of chess. In the production, Dorociński played the role of the great Russian teacher Vasily Burgov, who is the main antagonist of the heroine.

The broadcast was a huge success, further increasing the popularity of chess, and the series itself won a Golden Globe Award in the “Best TV Movie or Limited Series” category. Even former Manchester United star David Beckham spoke positively about Dorociński’s game on his Instagram.

Don't Miss it Sopot. “What You Can’t See” on the revolving stage
Up Next Investments in Europe. Germany is becoming less and less attractive