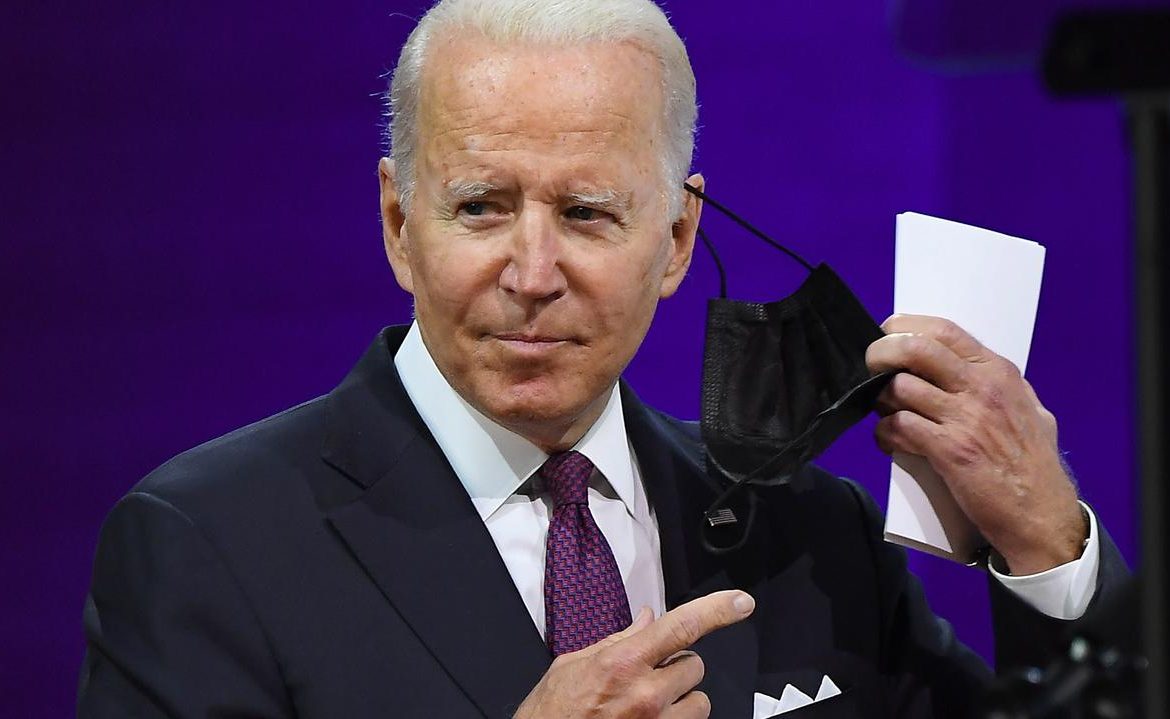 Kremlin spokesman Dmitry Peskov said Russia took a very active part in the G20 summit in Rome. This is how the representative of the Kremlin commented on the words of US President Joe Biden, who expressed his disappointment at the absence of Russia and China.

“Russia participated very actively in the G20 summit,” Peskov emphasized, adding that President Putin’s speeches, although via a video link, were very substantial. The spokesman added that Russia had already set carbon neutrality goals before the summit, which it intends to achieve by 2060.

He stressed that Russia is taking measures to slow climate change and will continue to do so, but this process “requires appropriate measures from all countries.” At the same time, he stressed that “everyone is obliged to take into account the needs of developing countries, which once polluted the Earth’s atmosphere to a lesser extent, because their industrial development is progressing at a much slower pace.”

US President Joe Biden: The absence of Russia and China is a source of disappointment

A spokesman for President Vladimir Putin added that Moscow and Washington agreed that “contacts at the highest level are necessary” between the two countries.

US President Joe Biden said on Sunday that he was disappointed by the absence of Russian and Chinese leaders Vladimir Putin and Xi Jinping from the G20 summit in Rome. He also assessed that there was a need to “move faster toward renewable and solar energy,” although that shift would take time.

See also  Anna Sorokin will be deported. I fought to survive in the United States

The US leader noted that while the absence of the Russian and Chinese presidents from the summit was disappointing, “significant progress” had been made on climate protection. In his opinion, there is still a lot to be done and “not to focus on what China and Russia are not doing”.

Don't Miss it Boris Johnson sounds the alarm on climate. “Tomorrow it will be too late for our children”
Up Next “Friend, it’s not enough. My brother I didn’t have. Marcin Volsky says goodbye to Andrei Zorsky