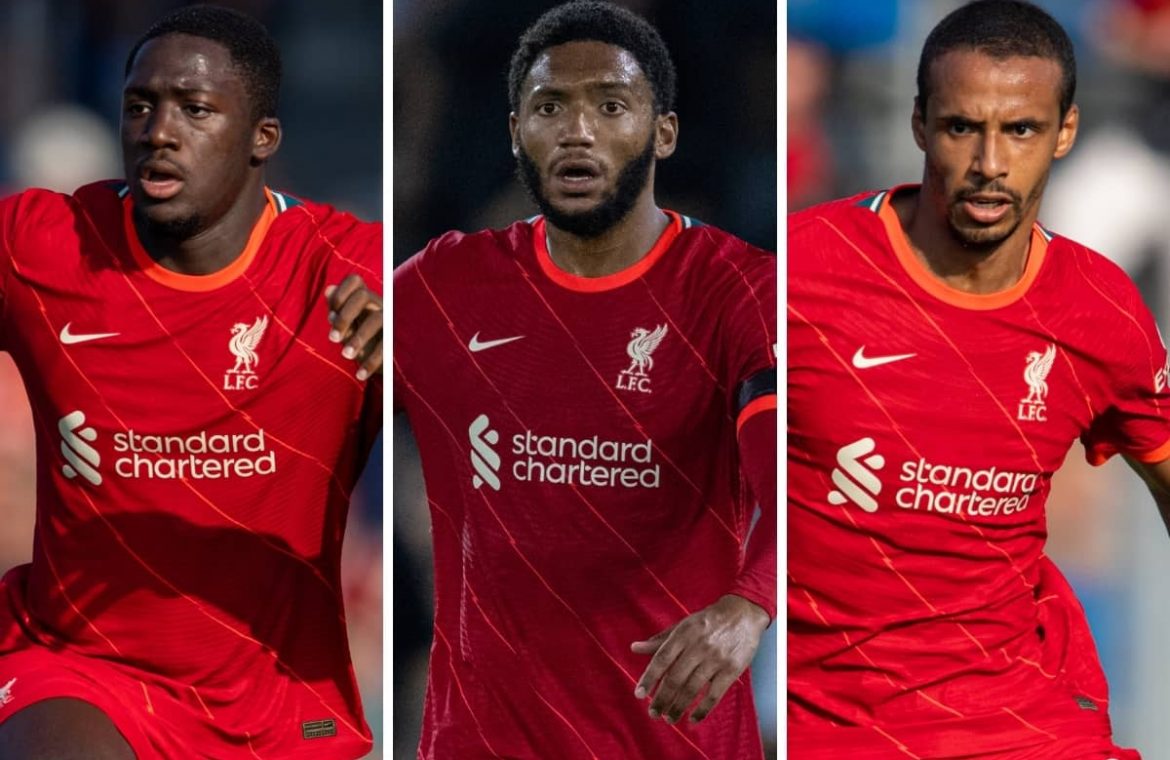 Liverpool were unable to make a successful defence of their Premier League title last season in what was a disappointing campaign by Jurgen Klopp’s side. Injuries to key players in their squad really hampered the Merseyside club.

The 2019/20 champions now look like the team they were two seasons ago. The likes of Virgil van Dijk, Trent Alexander-Arnold and Jordan Henderson, players who have all had spells out of the game through injuries, are fully fit again.

Liverpool are unbeaten in their opening 10 Premier League games this season. They have won six times and drawn four games to leave them in a strong position following the opening three months of the campaign.

This season’s title race has become a three-horse race between Manchester City, Chelsea and Liverpool. Klopp’s side are second favourites in the Premier League winner odds, just behind the defending champions.

Liverpool are the highest scorers in the league this season. They have found the back of the net 29 times through their opening 10 games. That record was helped by their 5-0 hammering of rivals Manchester United at Old Trafford recently.

Salah At the Top of His Game

Arguably Liverpool’s best player so far this season has been Mo Salah. The Egyptian is in fantastic form at the moment and is putting down an early market for being the PFA Player of the Year, an award he won in 2018.

Salah is the leading scorer in this season’s Premier League with 10 goals. He has scored 15 times in 12 games in all competitions. If he continues at this pace, he could break club and Premier League records this season.

The Liverpool forward is also in contention for the Ballon d’Or prize in 2021. He is reportedly in the race for that trophy along with Lionel Messi and Robert Lewandowski. No Liverpool player has won the award since Michael Owen in 2001.

The Merseyside club will want to tie Salah up to a new contract in the near future. If they can lock him down to a new deal, it will be a huge boost for the club.

Liverpool Started Well in Other Competitions Too

It is not just in the Premier League that Liverpool have made a strong start to the season, they have also been impressive in Europe. They have won all of their opening three games in the Champions League.

The pick of Liverpool’s wins was their 3-2 victory over Atletico Madrid in Spain. They are in a strong position to qualify into the last 16 once again. The 2018/19 winners have been excellent in this competition over the last few years.

In the EFL Cup, Liverpool are into the last eight of the domestic cup. It is the first time they have reached the quarter finals in three years. They got to this stage with a 2-0 success against Preston. In the draw for the next stage, they have been handed a home tie against Leicester City.

Liverpool boss Klopp will be hoping his side build upon their excellent start and go on to collect a lot of silverware at the end of the campaign.