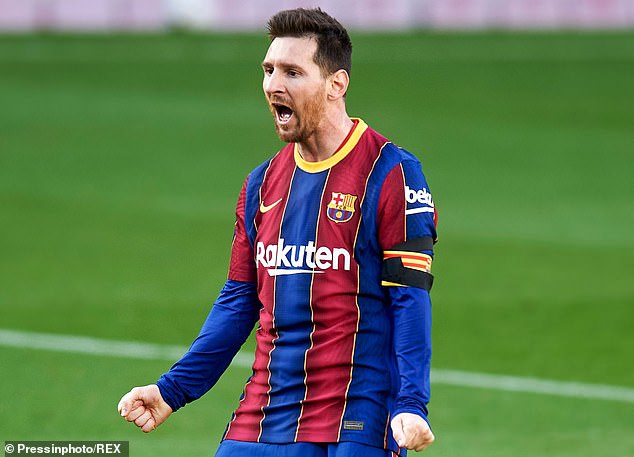 Written by Kieran Jackson for Mailonline

The full rankings for the FIFPro World XI were released this afternoon and the most striking surprise was the position of Lionel Messi as the first striker ahead of Robert Lewandowski, who won the FIFA World Player of the Year award.

Bayern Munich striker won the main award on Thursday but was not ranked as the best striker, while Manchester City maestro Kevin De Bruyne was voted the first midfielder. 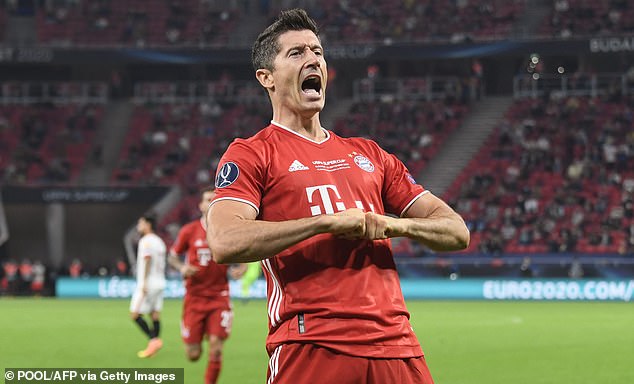 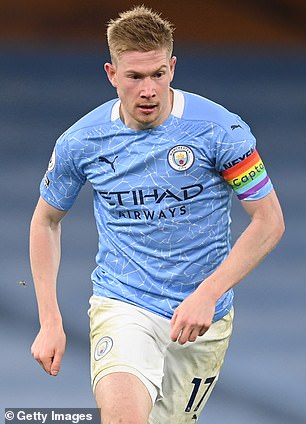 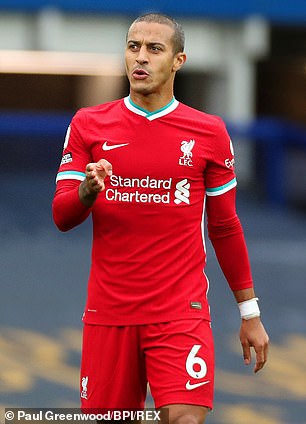 Midfielder # 1 Kevin De Bruyne (left) has been selected ahead of Thiago Alcantara (right).

At the bottom of the list, Arsenal captain Pierre Emerick Aubameyang is tenth in the forwards list – most notably above Sergio Aguero, Mohamed Salah and Harry Kane.

Liverpool left-back Andy Robertson is only 10th on the list, while 37-year-old Dani Alves – now in Sao Paulo, Brazil – is seventh. 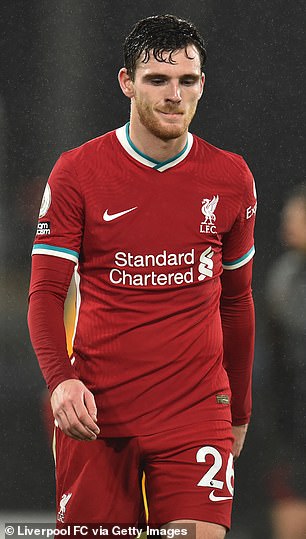 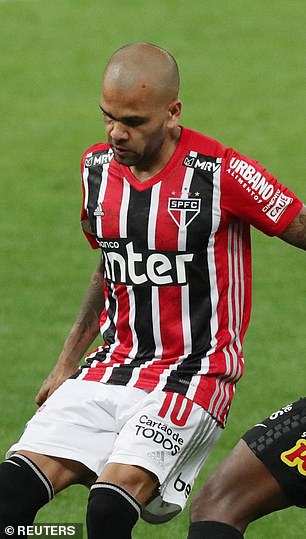 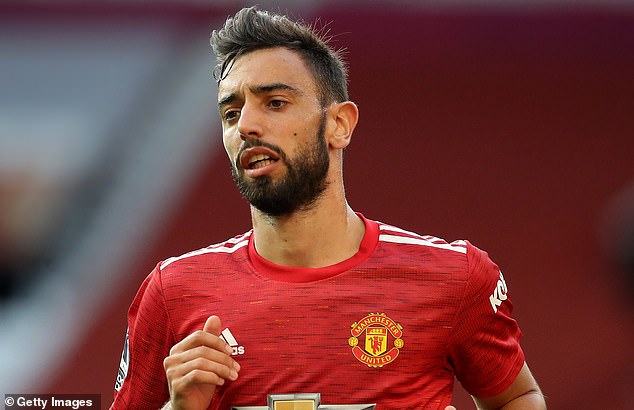 Manchester United’s Bruno Fernandez is fourth behind Joshua Kimmich – although there are no other England players in the top 10 in midfield. 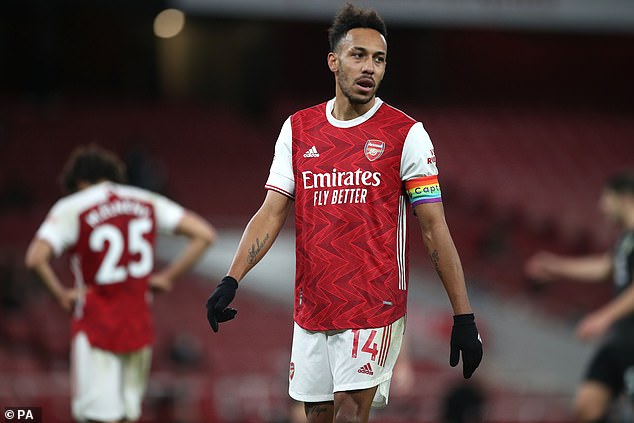 Pierre Emerick Aubameyang is tenth in the strikers list, ahead of Mohamed Salah and Harry Kane

Manchester United’s David De Gea is sixth in the goalkeeping standings, with two places ahead of his rival Ederson in City and four places ahead of Tottenham’s Hugo Lloris, who is tenth.

A total of 14 players practicing in the Premier League are among the top ten, divided into four goalkeepers, five defenders, three midfielders and two forwards.

The youngest player in the group is Bayern Munich star left-back Alfonso Davis at the age of 20, while the elder statesman Zlatan Ibrahimovic, the Italian League’s top scorer, is the oldest at 39.

Don't Miss it Sauna to sourdough: UNESCO updates cultural heritage list | UNESCO
Up Next We Are Going For It: Creative Ways to Celebrate Christmas During COVID | Corona Virus