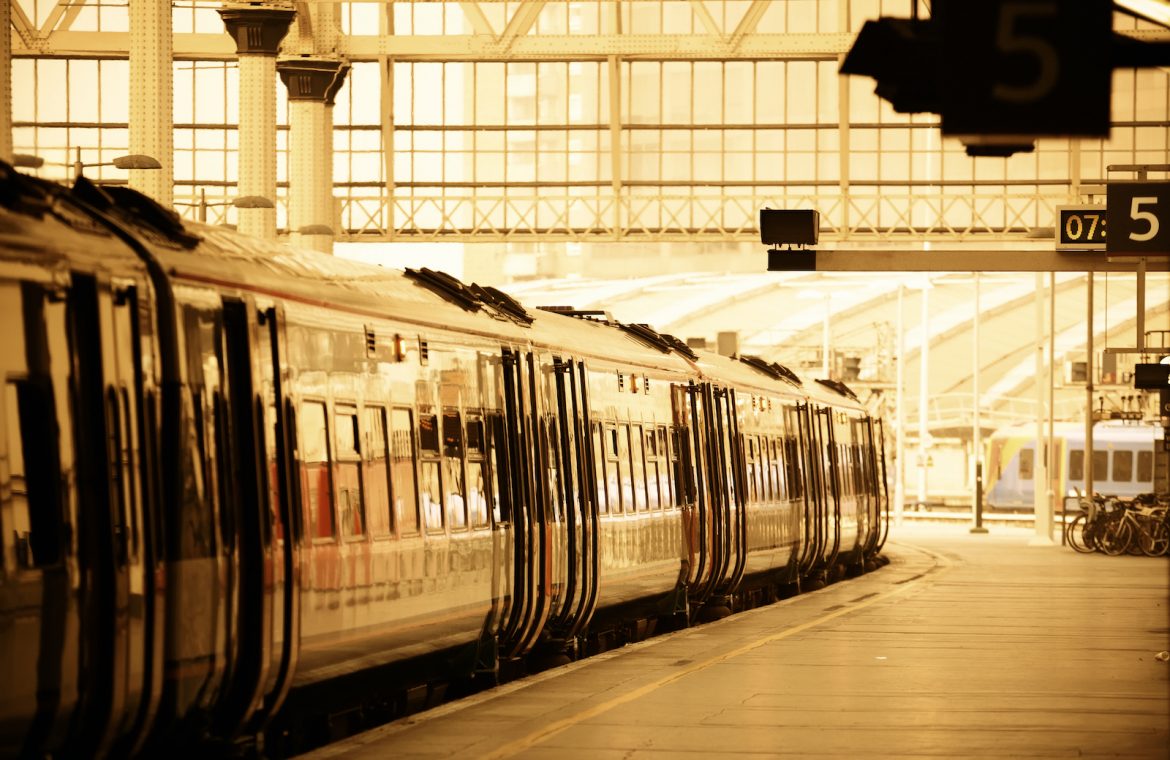 From October 1, entry into the UK from the European Union, also from Poland, will only be possible on the basis of a valid passport – said the Polish Consul General in London, Mateusz Stosek.

The exception will be people with stable status (m. ‘stable mode’) or temporarily settled ‚Advance settlement status) in Great Britain, if they obtained it on the basis of an identity card. in their case Login with ID will be possible At least until the end of 2025.

How do residents cross the border?

Established cases must, in principle, cross the UK border on the basis of the identity document that has been linked to their digital file under the EU Citizens Settlement Scheme. ‘EU settlement scheme’).

The consul indicated that the application for a stable status can be linked to either a passport or an identity card.

“There may be some uncertainty after the change in regulations, also on the part of British immigration officials. Therefore, we encourage you to travel with your passport document, ie a biometric passport or temporary passport. This is always the surest way to cross the border” – said Mateusz Stosek.

It also stated that people with stable or temporarily stable status should update their details immediately if their identity document changes. This can be done by logging into the stable digital profile.

After 1 October 2021, it will be possible to leave the UK for Poland on the basis of an ID card. The condition will be that the carrier accepts this type of identity document as a travel document.

He encouraged the Consul to check the information on the website and in the personal files of the Embassy of the Republic of Poland in social media before traveling and in case of doubt.

“We take special care to educate drivers in transporting goods and passengers about the change in regulations. They cross the border on a regular basis and often do so with ID. It is important that they remember to use the passport. They will then avoid a situation where the services will not allow them to enter when they are being transported, For example, perishable goods “ – said the consul general.

Planes on the rails: Will night trains change the way we travel in Poland and Europe?

Don't Miss it Millionaires – what questions are asked to millionaires in Poland, Germany, the United States and other countries?
Up Next USA: YouTube fights vaccines. The site will block materials that contain false information