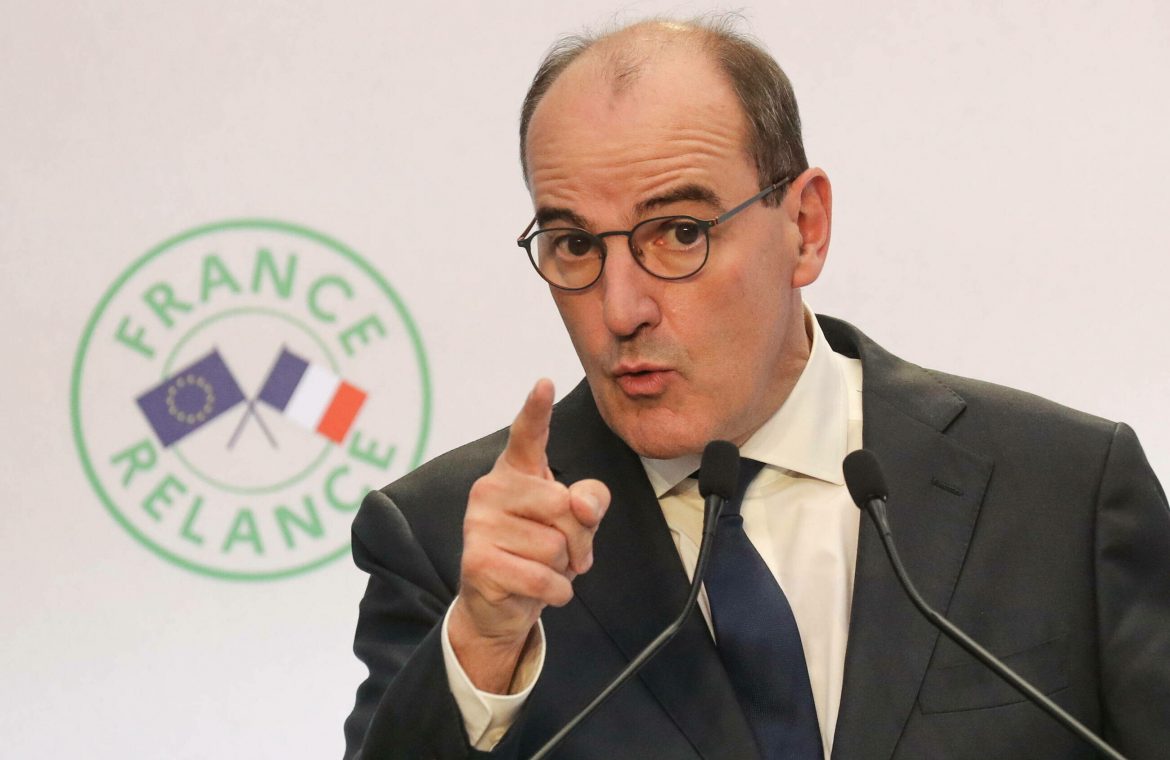 The Catholic Bishops of France call for fasting and prayer every Friday for a month, while an information campaign is carried out on the most controversial elements of the bioethics package.

First of all, the law contains two elements that are not acceptable. The first concerns the in vitro pregnancy procedure, which will be available to lesbian couples as well as unmarried women, only on a health insurance basis. The second element, which was not much publicized and smuggled out by the promoter of the project, is abortion on demand practically until the end of pregnancy, which may be justified by the mother’s psychosomatic concern.

The French bishops decided to respond not only through the act of prayer, but also prepared a dossier on the problems related to this act. Lille Diocese has also produced a series of films on the topic. The bishops also believe the government is using the circumstances of the pandemic to push for a bill that would have almost certainly sparked protests in the streets of French cities under other circumstances.

Also read:
Pius XII and the Jews. Declassification of the Vatican archives

See also  Frost. This April hasn't been cold in Germany in years
Don't Miss it Formula 1: Max Verstappen won the 70th Grand Prix
Up Next Passage Innovation Center will be relocated to Teatralny Square