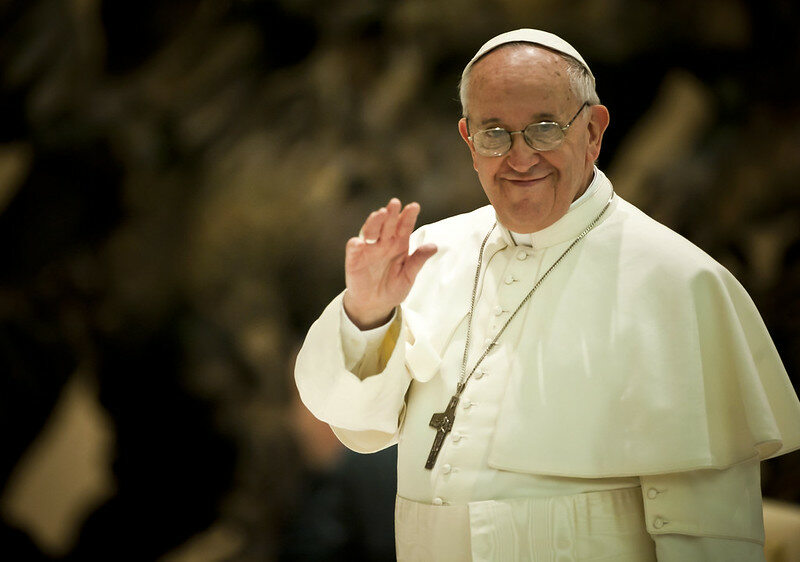 Some time ago, the organizers of Pope Francis’ visit announced unsatisfactory attendance results in the registration of participants. The lack of crowd interest in the papal pilgrimage was largely due to the strict restrictions imposed, under which only people who have been fully vaccinated against COVID-19 are allowed to participate. Such a decision was based on a consensus between the state and the church authorities.

The authorities backtracked a little bit

According to a spokesman for the Slovak Episcopate, Fr. Martin Kramara, 57,000 registered as of September 2. people, which represents only 17 percent of the capacity of the venues where the events will take place. This is a very low benefit for a papal pilgrimage, considering also that among the population of 5.5 million Slovaks, more than 60 percent declare affiliation with the Catholic Church.

Due to the low attendance, the authorities decided to slightly loosen the sewage system and announced that unvaccinated people would also be able to attend meetings with the Pope, but could testify that they had tested negative for the presence of coronavirus or had a “convalescent” state. The move came after the Slovak bishops, in a pastoral message, called on the faithful to pay attention to Pope Francis’ pilgrimage.

This “relaxation” of restrictions, however, means that unvaccinated participants must meet certain formal requirements. In addition, as stated by the church authorities, sanitary segregation of participants will be implemented in meeting places, and special sectors will be allocated to unvaccinated people.

Read also:
Primates of Poland: Promoting Vaccination…Following Christ?Read also:
Card. Kubic: The need for vaccinations is the Church’s ‘authentic moral teaching’Read also:
Bishop Schneider: Covid principles may be a ‘preformation of the mark of the beast’

Don't Miss it Immigration from Poland is decreasing. How many immigrants are there?
Up Next Interior design trends fall 2021: how to arrange an apartment?