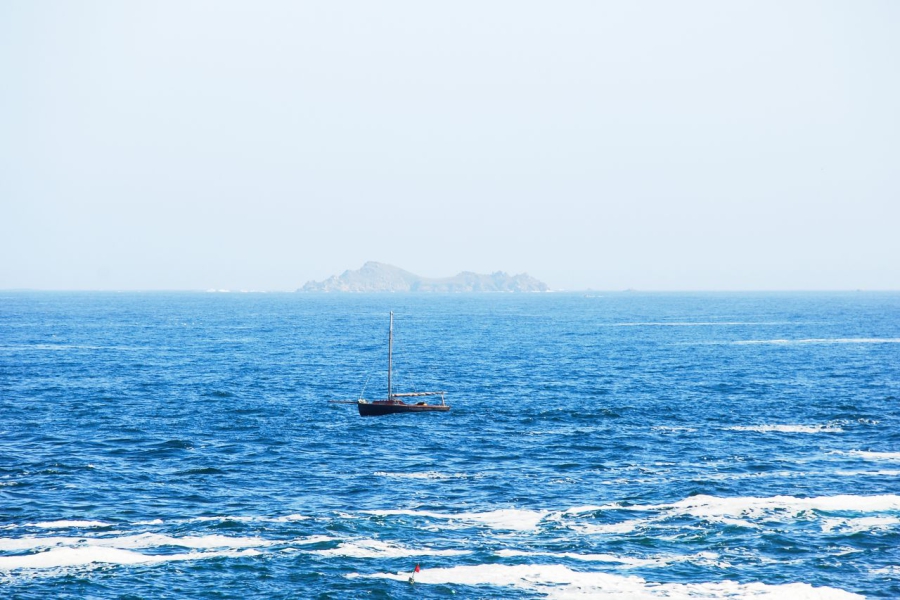 “France is ready to continue our operational cooperation with Great Britain. But we cannot accept (…) British police or soldiers patrolling our coast. It is a question of our sovereignty…”

“We have always agreed to study and discuss the British proposals in good faith for closer cooperation. We accepted some and rejected others,” the French prime minister said.

Castix confirmed that more than 700 police and gendarmerie patrolled daily on the northern coast of France to prevent makeshift boats from leaving the sea towards England. He stressed that “some of these operations are carried out with a financial contribution from your government, in accordance with the cooperation agreements between us.”

At the same time, the French Prime Minister called on the UK to open “legal immigration routes to those who have good reasons for wanting to leave the country”.

On November 25, Johnson made a proposal for joint patrols of the English Channel during a telephone conversation with French President Emmanuel Macron. The idea was related to the tragic incident the day before, when 27 migrants drowned while trying to reach the British coast.

Johnson also proposed to France a “bilateral readmission agreement to allow all illegal immigrants crossing the English Channel to return to the European Union”.

See also  Primark in Braehead is open 36 hours straight to shoppers this Christmas
Don't Miss it Peaky Blinders Season 6: Tom Hardy in series finale preview [WIDEO]
Up Next USA: Joe Biden’s meeting with Vladimir Putin is possible “in the near future”