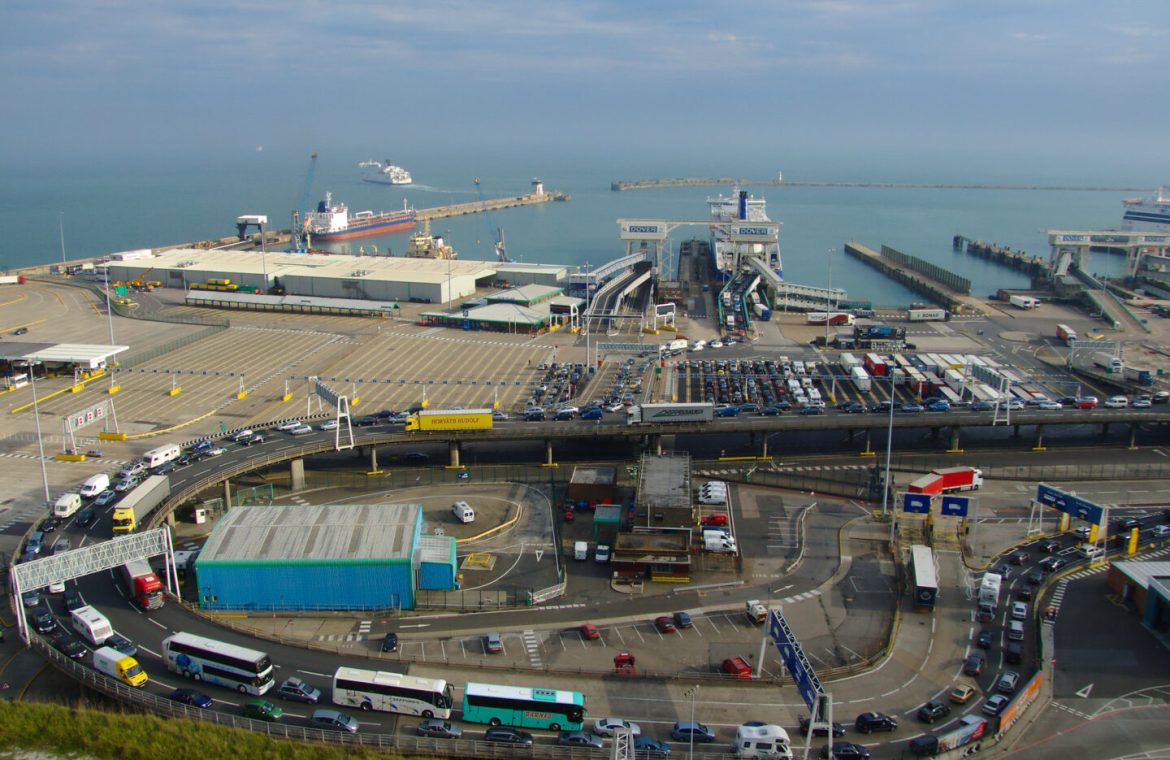 Polish Economic Institute ReportsFrance in 2020 overtook the United Kingdom in the list of the most important importers of goods from Poland and rose to third place, just behind the Czech Republic. Until now, the UK has usually had a higher share in Polish exports of goods, but changes related to Brexit and increased exports in some industries have made France higher in the list of recipients of Polish products.

In 2021, the share of France in Polish exports increased compared to 2020 by 2 percentage points, which is due, inter alia, to: a doubling of copper exports and an improvement in exports of some household appliances by more than 50%. Building materials and furniture also registered significant increases.

Share of selected product groups in Polish exports to France and Germany in 2020 (%) (Source: PIE study based on GUS data)

Let us remember that Germany is still Poland’s largest economic partner, far ahead of all other countries. The share of this country in Polish exports is almost 30%, and three other European countries traditionally “compete” for the following places when it comes to the main recipients of Polish exports: the Czech Republic, Great Britain and France. Each of them receives approximately 6% of Polish exports each year. 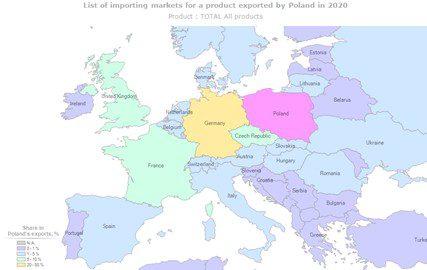 The main importers of products from Poland in 2020. Off the map: USA with a score of 3%. (source: https://www.trademap.org/)

Germany also dominates the import of products to Poland, accounting for 22% of the total value of products imported into our country. The only country with a similar level of imports is China with a 14% share. On the other hand, Russia ranks third with a share of more than 5%.

See also  Flights have returned to the United States. More and more connections to American cities. 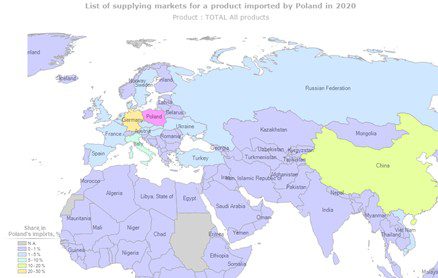 “Germany focuses on the export of high- and medium-tech goods to Poland, while goods that are less technologically advanced are sent in the opposite direction. However, there are more and more indications that such a model is slowly exhausting its growth potential. In the coming years, it will be determined whether Polish-German economic cooperation will deepen using mutual advantages and efficient distribution of factors of production, which will allow to create new sources of growth and at the same time strengthen the country’s economic competitiveness. European Union. “

Don't Miss it May is a record month at Chopin Airport. The port is rebuilding itself after the epidemic
Up Next How Technology Has Changed Sports