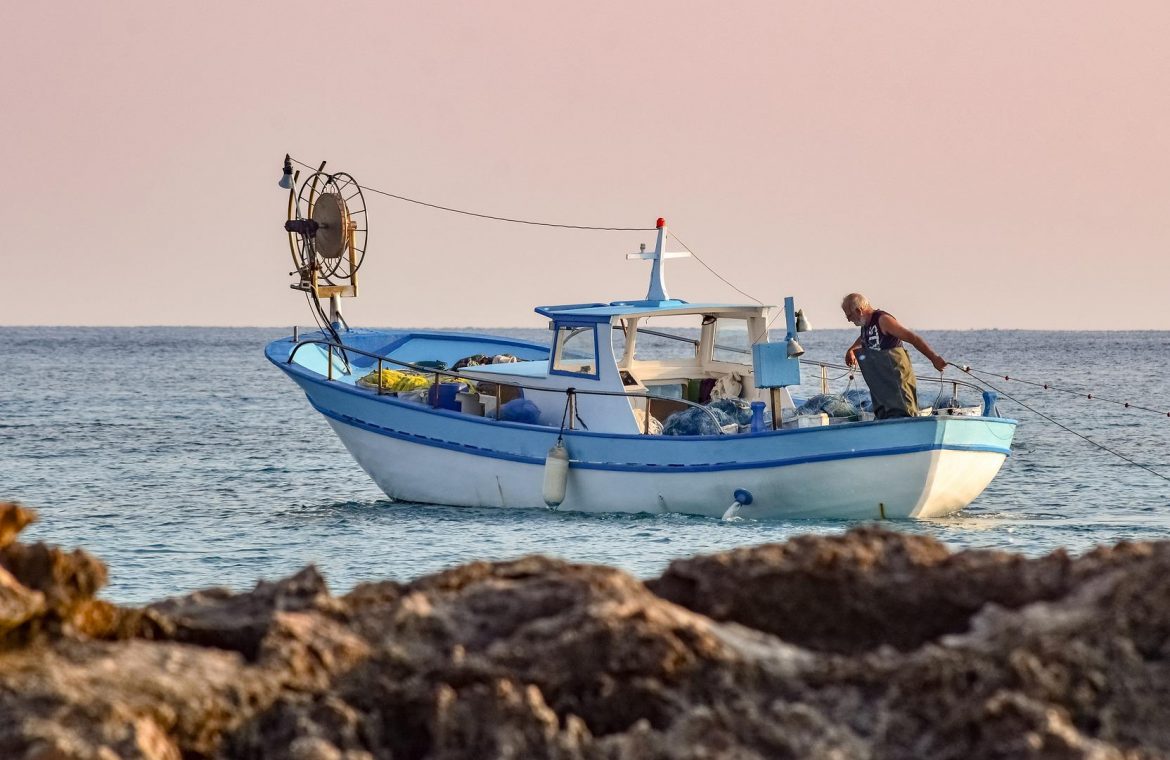 France says the UK is not allowing small fishing boats to enter its territorial waters, which it believes violates the Brexit deal.

“The British refuse to honor the terms of the Brexit deal despite the tremendous amount of work we have done together,” French Maritime Affairs Minister Annick Girardin said in a statement on Tuesday. “French fishing should not be held hostage to a political dispute,” she added.

The UK’s Department for Environment, Food and Rural Affairs said it approved only 12 of 47 applications for a permit to fish 6 to 12 miles off the coast of Great Britain. She says that in the remaining cases she was unable to conclude that the applicants were fishermen before Brexit.

Britain’s decision fuels enthusiasm about one of the hottest points in our relationship with France. Paris has previously threatened to block rules allowing British financial institutions to operate in the EU if the country does not comply with its fishing obligations.