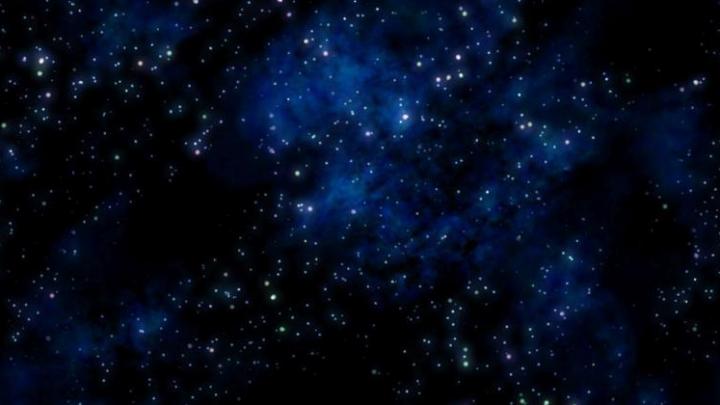 An international team of astronomers has discovered four new free-living planets, that is, planets that do not orbit any star, using the Kepler space telescope. The research was co-authored by Dr. Radosław Poleski of the University of Warsaw Astronomical Observatory.

The discovery was published in the Monthly Notices of the Royal Astronomical Society (https://doi.org/10.1093/mnras/stab1377).

Free planets are one of the most mysterious astronomical bodies. They travel alone in the Milky Way without any stars and are therefore difficult to detect. The best way to detect it is with the gravitational microlensing, generated by Albert Einstein’s general theory of relativity, explains in a press release from the University of Warsaw.

According to the OTW, the phenomenon of microlensing occurs when light from a distant source is bent by a closer object called a lens. The lens block bends the space around it, causing the light rays to bend and, as a result, the source glows. If the lens is a star, then the brightness lasts from a few days to about a hundred days, and if the lens is a planet – from several hours to several days.

Gravitational microlensing is a very rare phenomenon. As expected in the 1980s, A. Bohdan Paczyński, the microlensing causes only one star out of every million stars. Free planets produce less than one percent of microlenses. In order to detect as many fine lens phenomena as possible, a large number of stars, such as dense stellar fields, must be continuously monitored.

The research co-authored by Dr Radosław Poleski is based on data collected in 2016 by the Kepler satellite as part of an observational campaign aimed at discovering microlensing. For more than two months, the satellite observed the central bulge of the Milky Way, taking a picture of a region containing millions of stars every 30 minutes.

Scientists found 22 short microlens phenomena in the Kepler data, which were also detected by the ground-based telescopes of the OGLE and KMTNet groups, as well as four very short phenomena that were most likely caused by free-form planets.

The above-mentioned OGLE group from the Astronomical Observatory of the University of Warsaw – under the direction of Prof. Andrzej Udalski – has been studying the phenomenon of microscopic gravity for nearly 30 years, using a telescope at the Las Campanas Observatory in Chile. However, ground observations of short microlensing phenomena are difficult due to the inability to make them during the day, as well as the influence of weather. However, these limitations do not affect observations made by satellite telescopes such as Kepler.

The Kepler satellite was not designed to detect planets with a fine lens or to observe dense regions of stars. Dr Ian MacDonald of the British Open University, who led the research, says: “We focused an old, poorly sighted telescope in one of the densest regions of the sky, where thousands of stars change their brightness and thousands of asteroids are moving.” . Through the free planets we only have one chance to discover each of the signs. It’s like we’re trying to see a firefly among car headlights on the highway and we’re using a smartphone camera for this” – compares the astronomer, quoted in a UW statement.

Dr. Radosław Poleski is currently involved in planning the precise observations that will be carried out by the Nancy Grace Roman Space Telescope, built by NASA. “This telescope will be a breakthrough in the study of free-form planets, as it will allow us to detect objects with much smaller masses than is possible now,” says the astronomer. “I hope that together with the telescope Roman will also observe Euclid, a satellite prepared by the European Space Agency. The possibilities of observation will allow direct measurement of the masses of many free planets, and thus a better understanding of the properties of these unusual objects “- explains Dr. Polsky.

See also  Distance learning after Christmas. Caesar's Comments. "There is no doubt"

Don't Miss it How to watch Bezel Diamond League 2021
Up Next One of the participants in “Mam Talent” influenced the jury with the song “Against All Odds” by Phil Collins. Watch the video