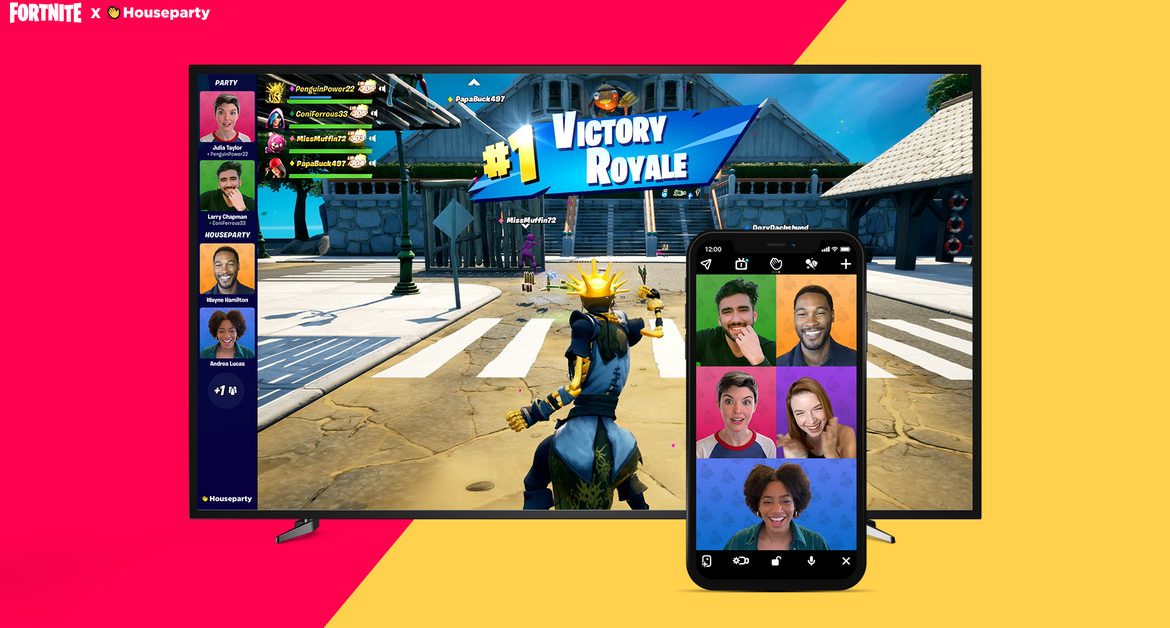 The Houseparty integration should be in effect later today and will work on PC, PlayStation 4 and PlayStation 5. As a reward for linking their Epic accounts to their Houseparty accounts, players will also receive a Rainbow Fog Wrap for their weapons. More information about the security and parental control features of Houseparty Conversations can be found on the official Epic announcement page.