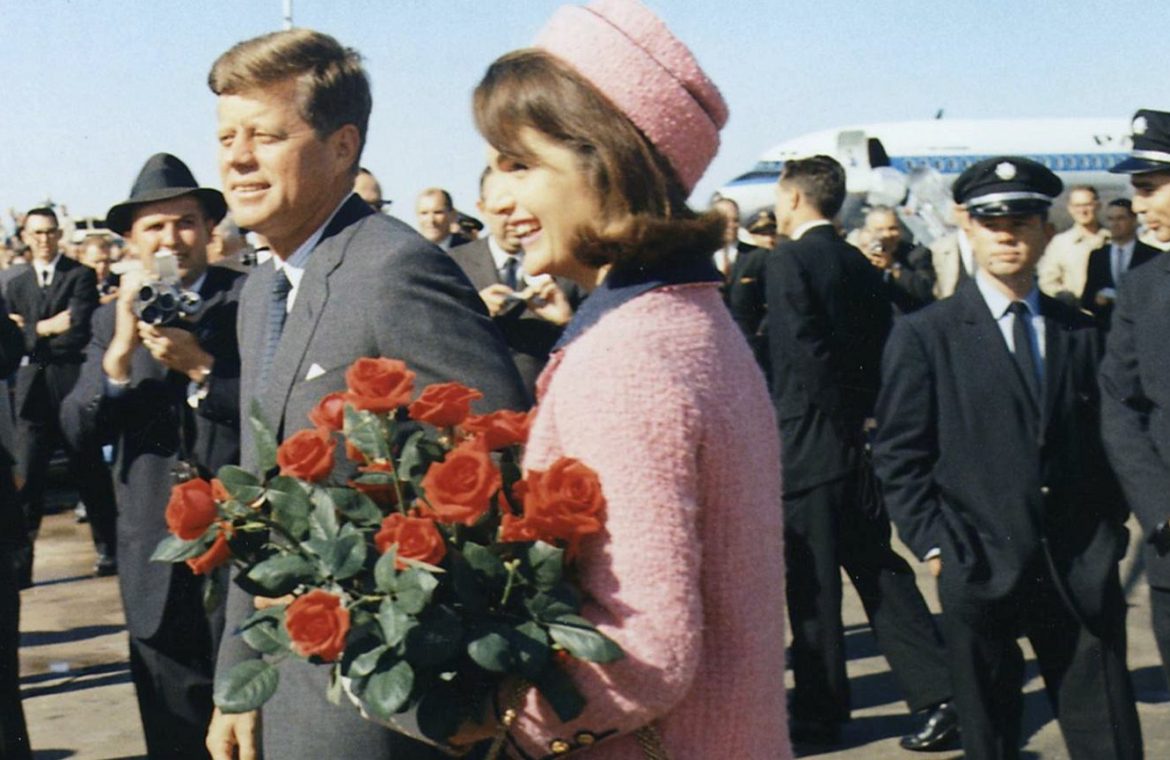 The authors of Operation Dragon: Inside the Kremlin’s Secret War against America are R James Woolsey Jr. (CIA chief in 1993-1995) and Romanian intelligence officer Ion Basiba (died a few days before the publication was published). The book premiered on Tuesday and it writes about the content details “New York Post”.

According to the results of Woolsey and Baseba, American killer Lee Harvey Oswald President John F. Kennedy was actually an assistant to the Soviet KGB.

An order to kill the leader of the United States was to be given to Oswald by the First Secretary of the Central Committee of the Communist Party of the Soviet Union and Leading USSR Nikita Khrushchev. According to the book’s authors, the Soviets eventually changed their minds and Oswald was on the verge of resigning the assignment. However, he had to refuse and on November 22, 1963, he made an attempt in Dallas.

According to Wulse and Baseba, the Soviets had to recruit Oswald as early as 1957. He had to perform duties for them for several years (he lived in the Soviet Union in 1959-1962), then began preparations to kill the president. As stated in the book, Oswald knew that “Khrushchev was convinced he could carry out this sentence.” However, from June 1962 to April 1963, the decision was to be changed. The leaders of the KGB and KGB had to conclude that “the foolish next step of the reckless Khrushchev is threatening nuclear war.”

“In the end, there is no doubt that Lee Harvey Oswald was trained by the KGB to assassinate President John F. Kennedy. Even after the KGB ordered Oswald to step down, Oswald stubbornly continued what he believed to be the personal mission entrusted to him” his hero, Khrushchev, We read.

Watch the video
He came with a mask threatened with a knife. Three people were arrested after the robbery

Don't Miss it LoL patch 11.5 – who flips and who gets polished? Riot’s plans revealed
Up Next Coronavirus in Gdynia over the months 21:07 – information and applications