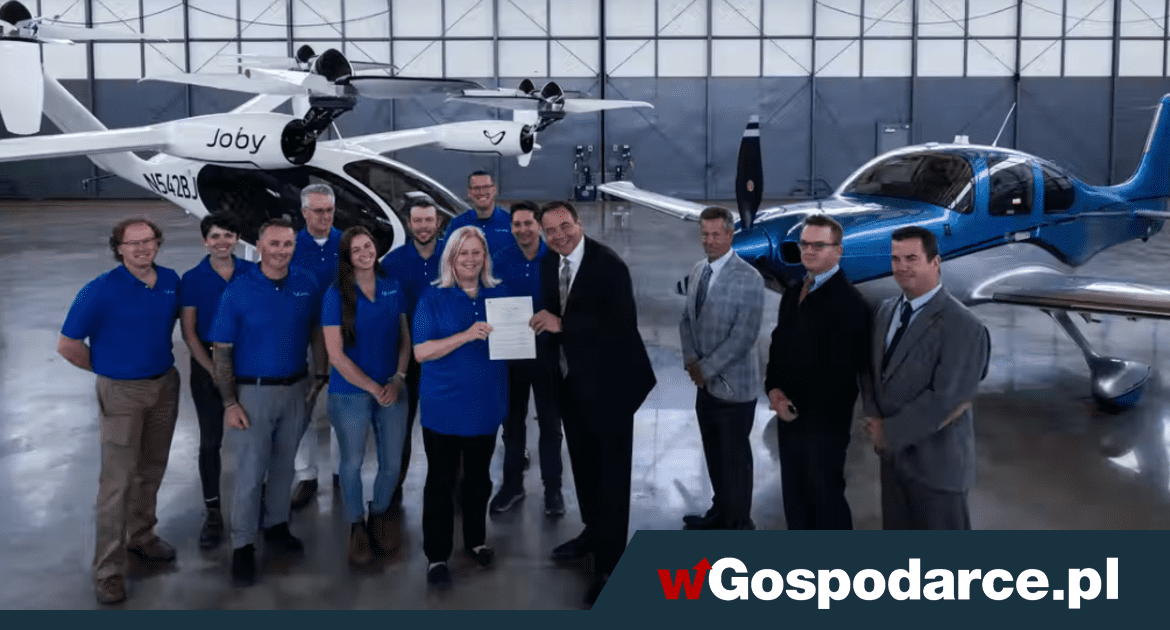 Joby Aviation Inc (JOBY.N) announced Thursday that it has obtained a certification that will allow it to launch its air taxi business.

Although the certification grants the necessary permissions and is an important milestone, the company still has to overcome some legal hurdles before its five-seater aircraft can legally fly with passengers.

The FAA Part 135 Air Operator certification is one of three legally required permits required for Joby’s planned launch of an all-electric air-sharing service in 2024. The certification will allow Joby to operate an electric vertical take-off and landing (eVTOL) aircraft as an air taxi in cities and municipalities across the United States .

In February, Joby’s prototype aircraft crashed during testing at a California base, but no injuries were recorded.

Earlier this month, the FAA announced that it had changed course in its approach to approving pilots for future eVTOL aircraft, but did not expect certification or operational approvals to be delayed.

In the first quarter of this year, Joby reported a net loss of $62.3 million and identified costs related to aircraft certification and early production.

See also  Women's Nations League 2021: Rimini thriller! Gold for the United States!
Don't Miss it Where do EU countries get their waste from? Where to fly on vacation
Up Next log from the plane. The Wizz Air pilot could not stand it. He started screaming – o2