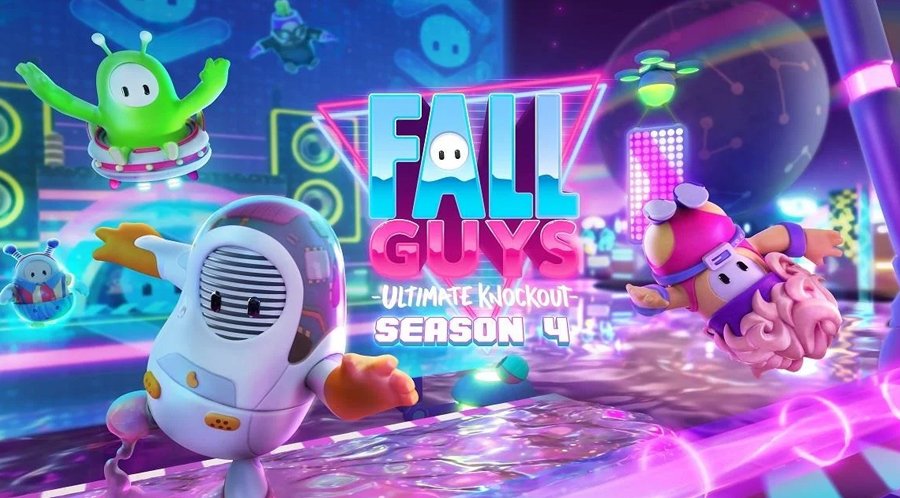 Perhaps no one expected such information. Epic has just confirmed the purchase of Mediatonic, the studio behind Fall Guys.

Everyone knows the Fall Guys well, Beans at one time were incredibly popular, and later they weren’t colorful. No news, fighting cheaters had a strong impact on Fall Guys.

As a result, despite the fact that Mediatonic woke up and started publishing new products, no one followed it very much. Now the information has emerged about the Epic Games takeover of Mediatonic.

what does that mean?

First of all development, more updates and frequent news. This is also good news for Fortnite players. Rocket League, also bought by Epic, already has several Fortnite partnerships. You can expect this time to be the same.

It’s possible that Fall Guys-inspired cosmetic items will be directly added to Fortnite soon, and it could happen next season – information about the collaboration prior to the start of Season 6 was not revealed by accident.

What does this mean? I’m glad you asked!

Fall Guys is currently starting Season 4, so it’s likely something will come from Fortnite – an Epic production so popular that it could completely change the fate of Fall Guys.

See also  Action RPG avatars are dropping from today for free from the Epic Games Store
Don't Miss it This is just boldness! Germany considers the US sanctions against Nord Stream 2 an interference … in the sovereignty of the European Union
Up Next Formula 1. Mercedes unveiled the cards. Hamilton: Eighth title with no impact on my survival or not – news