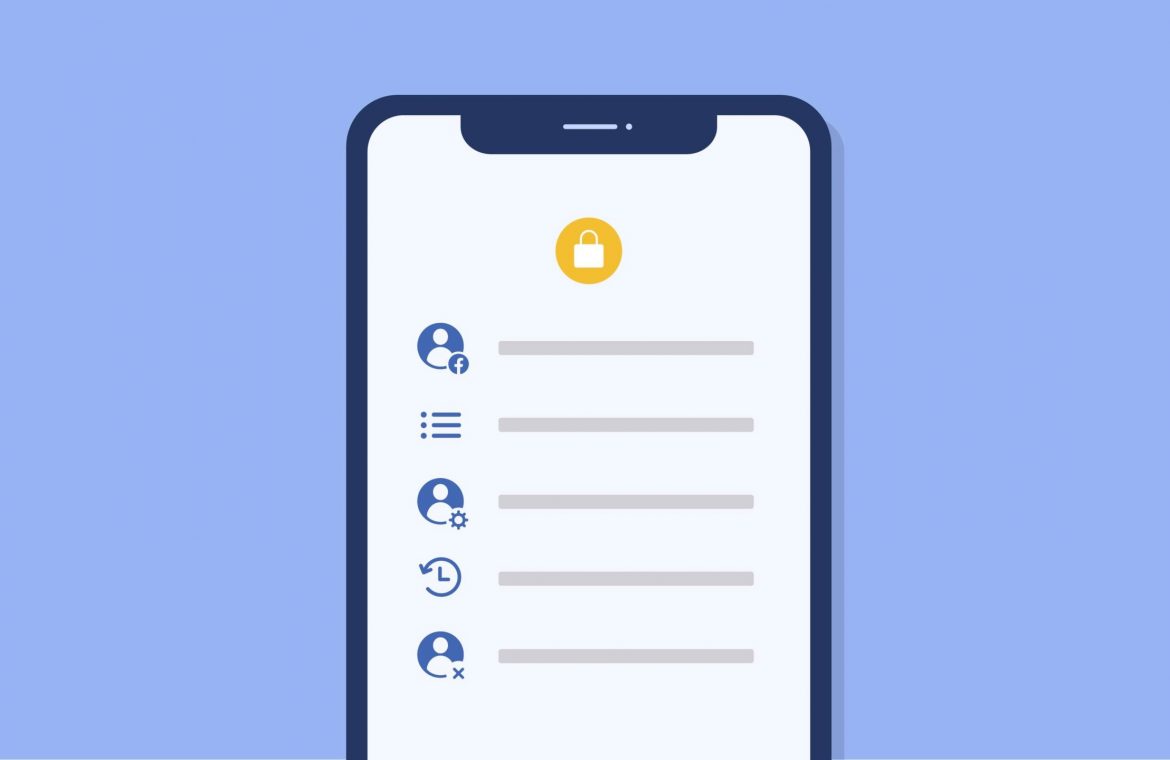 Facebook has chosen a poor time to inventory the section that provides the information it collects about its users. There are so many of them that he had to divide them into eight classes, as two were not enough.

For years, Facebook has been amazing for gathering so much information about us, and no wonder – the company trivializes this issue. In recent months, Apple has highlighted its sinister practices, which have begun requiring app developers to transparently report the data they collect about us. Mark Zuckerberg was denying it with his arms and legs, but he had to give up.

As if that wasn’t enough, users began hanging dogs on Facebook, among other things, forcing the compulsory linking of the portal account to an Oculus account on virtual reality glasses and to changes to WhatsApp’s regulations. In the face of these fires, portal officials decided, for some unspecified reason, that it was time to rebuild the privacy list. There you can see how much data about us is stored on the site.

Going forward, Facebook divides the data collected about us into eight categories, as two are not sufficient.

The tool, which was introduced in 2018, was initially split into two parts, i.e. the data we left and the data that others have collected about us. The company decided that this section is too general and decided to list the type of information it collects and divide it into eight categories. The Accessing Your Information section, which can be found in the Facebook smartphone app menu, includes the following submenus:

Each of these is a separate list full of subsequent submenus and it’s important that Facebook has determined that the maze of screens is so large that it’s a good idea to implement a search mechanism here – and very well, because finding specific sections isn’t an easy task here. Not helping the fact that Facebook used here, at least in the iOS version of my account, a well-known two-column layout from the main menu, which replaced the classic menus.

A quick reading of the new section shows that basically everything is – of course, if we let it do that and feed it with this data. However, we are not fooled, most internet users do and will do this, otherwise it is difficult to navigate the modern internet. You can also discover some interesting things on the list. Did you know, for example, that Facebook has a loyalty card section with individual QR codes?

Neither am I, but I just found out that it was automatically assigned to my account. Plus, I found a list of all the friends that I had deleted in the past and discovered what was called a “primary site” – so good that Facebook, which never gave my address, didn’t track me down even to the nearest meter (but it actually got to the area). Added to this is a list of sites and apps that transfer data about me to Facebook.

I couldn’t discover the ‘advertising interests’ assigned to my account, because the app stubbornly returned an error in this list.

You can see the entire list of privacy made on your knee and some items haven’t been translated. It’s filled with plugs indicating blank screens etc. Perhaps this is due to the fact Not all jobs are available in our countryUsers are offered different versions of the website as part of the comprehensive never-ending A / B tests.

After several attempts and many error messages, I was able to reach “advertisers who have sent a contact list containing your data”. To my surprise, besides Electronic Arts, Uber and LinkedIn (the services I use) I found items such as Stare Street: Scary Stories for Horror Fans, American Family Insurance, … Bill Gates himself.

See also  This laptop has seven screens, why not?
Don't Miss it The electrode will be separated from the equipment in the English Language Hospital? There is a court decision
Up Next The left wing wants to limit Elbieta Witek’s powers. There is a draft decision on the committee convening policies