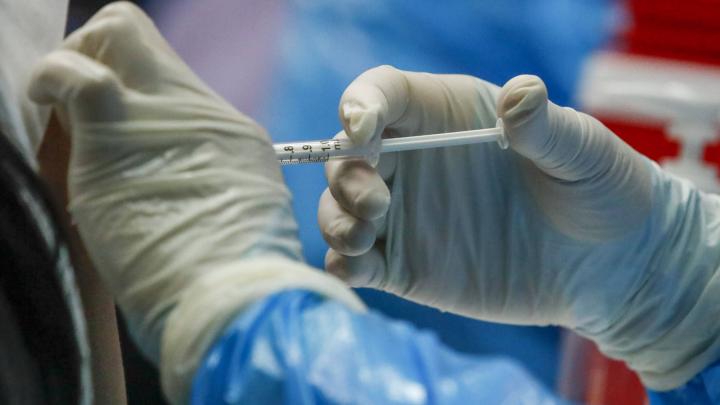 Various types of COVID-19 vaccines such as Pfizer and AstraZeneca can be combined. This results in high concentrations of antibodies without an increased risk of adverse effects after vaccination, claims Paweł Grzesiowski, MD, PhD, an expert with the Supreme Medical Council, citing the latest research.

The last German chancellor, 66-year-old Angela Merkel, benefited from mixed doses of different types of vaccines. After receiving AstraZeneki in April, Moderny’s vaccine (developed in mRNA technology) was given to her in the second dose in June.

The latest research confirms the safety and effectiveness of mixing doses of different types of vaccines against CIVID-19.

Another Com-COV study shows that the combined schedules of the Pfizer and AstraZeneca vaccines in either group produce high levels of antibodies without an increased risk of vaccine adverse reactions. When will we see changes in the vaccination program in Poland? – asks on Twitter Dr. Paweł Grzesiowski, MD, expert at the Supreme Medical Council against COVID-19.

The specialist cites research by scientists from Oxford University, which showed that giving the Pfizer vaccine, which was developed with mRNA technology, after the first dose of AstraZeneki, gives better results in terms of antibody levels than reusing the same vaccine.

Some EU countries, such as Spain, already allow mixing of different doses of COVID-19 vaccines. a. Matthew Snape of Oxford University, who was not involved in the Com-COV study, says there are no reasons yet to change recommendations on the issue.

In his opinion, based on the observations made so far, vaccination schedules can be mixed in some cases only in order to make the vaccination program more flexible. The Com-COV study of 830 people is not yet sufficient to make a broader recommendation on this issue.

“It is clearly encouraging that mixing the vaccines produces high levels of both antibodies and T cells,” he said in a statement to Reuters. However, she argues that this should not be the norm for now. Research has shown that a better immune response is obtained when the second dose of the mRNA vaccine (in this case, Pfizer) is given, and not the other way around.

a. However, Matthew Snape notes that AstraZeneki gives better results in the second dose when given after a long period of at least 12 weeks. In Great Britain 80%. Adults received a single dose of the COVID-19 vaccine (mostly AstraZeneki – PAP), 60 percent. Population already after two doses. (PAP)