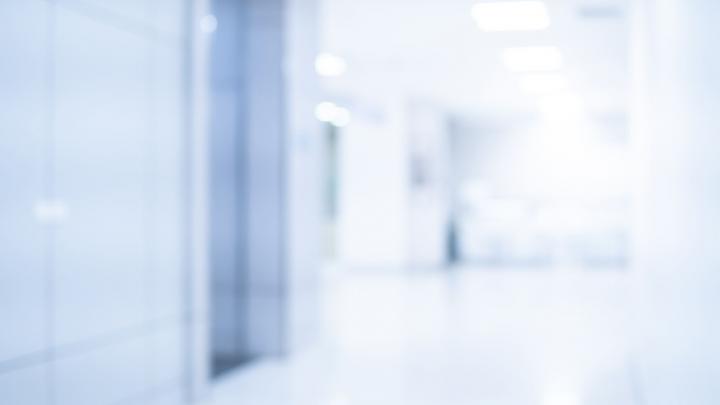 Poland is able to produce its own respirators, but a strategic decision is needed, for example, within 5 years we will have such a device of our own. The prototype is ready – experts say.

The Polish ventilator was discussed in a session entitled “Why doesn’t Poland manufacture ventilators?” , Which was held during the 22nd National Conference on Biocontrol and Biomedical Engineering.

Dr. inż. Krzysztof Zieliński of the Institute of Biomechanics and Biomedical Engineering of the Polish Academy of Sciences in Warsaw, who is leading the team implementing the Polish device called Ventil, announced that 200 such devices with Polish technical thinking have been produced. “They have the advantage of allowing two patients to ventilate with one breathing machine. It is also possible to ventilate each lung independently in one patient,” – he explained.

Thus, one of these devices can simultaneously ventilate two patients or the same patient, whose lungs are in a different state and require different management of the breathing mixture. In such a situation, it is necessary to use two traditional respirator masks. It is preferable to be the same company so that it is easier to coordinate the separate ventilation coefficients of the lungs. “It’s not easy, especially in the long term, but it is possible with Ventilla,” he added.

“This ventilator works, it was tested first on the doll and the pulmonary parameters were checked. It’s a good camera with technical parameters like the ones checking from abroad to Poland. It was built in half a year, at a fast rate, we have a working respirator” – The professor said. Tomasz Topoliński, former rector of the University of Technology and Life Sciences in Bydgoszcz. The specialist is one of the innovators of the Polish ventilator (its creator is Professor Marek Darowski of the Institute of Cybernetics and Biomedical Engineering of the Polish Academy of Sciences in Warsaw).

See also  How does tracking and tracing work?

According to Dr. Zieliński, Ventil underwent the first clinical trials in 300 patients. It has the opportunity to enter mass production, but in this case a strategic decision is needed that such a device, from Polish technical thought, will be produced in our country. “There has to be a clear decision that within 5 years we will have our own ventilator” – confirmed ukasiewicz Research Network Vice President, Michał Janasik.

Specialists persuaded to launch the production of a large-scale Polish ventilator. Dr Zieliński explained that some components of this camera are manufactured in other countries, for example in Asia. However, external respirators are manufactured similarly. “For example, pressure and flow sensors are only produced in two or three places in the world,” – he added.

“In the United States, ventilators are not produced, they are only assembled from many components imported from Asia. (…) Philips has factories in China.” Said Chairman of the Polish Hospital Association Prof. Dr. Jaroslaw Federovsky.

It is not enough just to start production, it is also necessary to convince the doctors to use Polish medical equipment. Because we mainly rely on hardware from western companies. “Proven technologies from Western companies are preferred. Deputy Chairman of the Committee for Biocontrol and Biomedical Engineering of the Polish Academy of Sciences, Professor F. Marek Jezek.

According to Michał Janasik, vice president of the Łukasiewicz Research Network, the situation has changed so much that there is now a strong trend to shorten and find supply chains in their countries. “We can make something out of nothing. We must strive to ensure that as many solutions as possible are available in our country.” He also indicated that he shouldn’t be discouraged by the fact that something initially isn’t working as expected. “There is no prototype that will work immediately,” he added.

a. Adam Lippert is Director of the Institute of Biomedicine and Biomedical Engineering of the Polish Academy of Sciences in Warsaw. In his opinion, Poland will be able to specialize in the development and production of biomedical devices, and to produce the cheapest and best equipment. “But no one has made such a decision yet,” he added.

In his opinion, “in order to produce a respirator or any other device in Poland, there must be large research teams, and for this we need more money devoted to science in Poland.” (PAP)