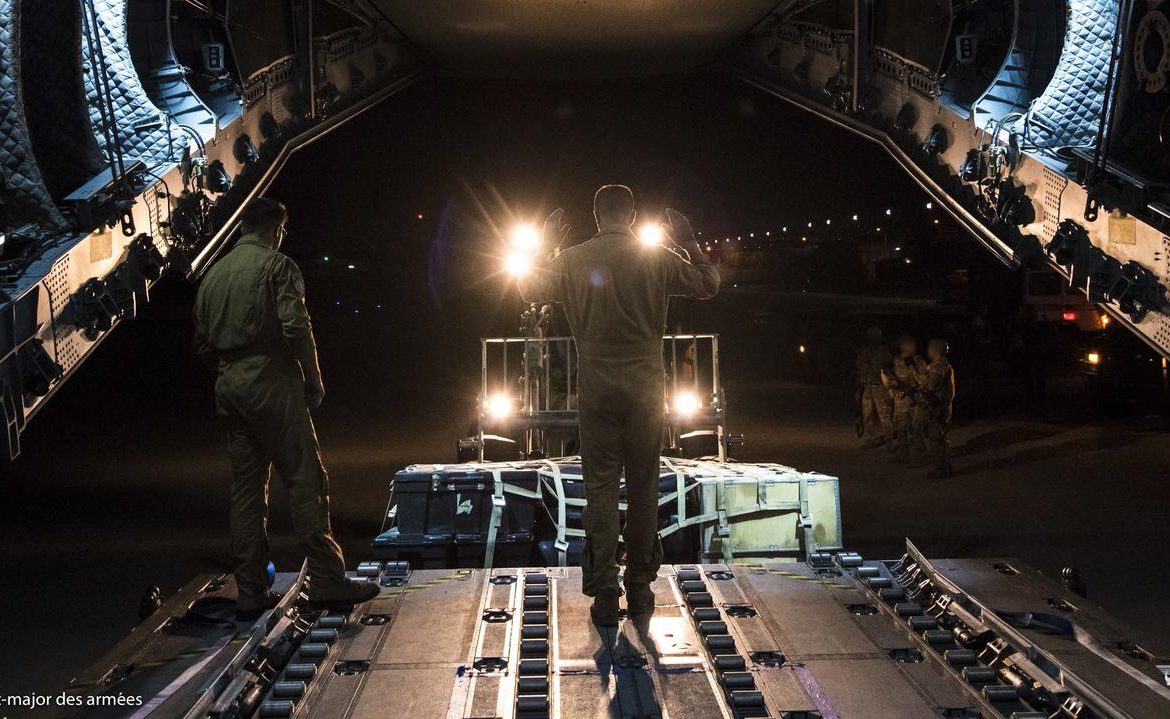 The commander of US forces at the airport in the Afghan capital, Kabul, ordered the resumption of evacuation flights after a short break on Friday. Representatives of the Ministry of Defense announced that some evacuation planes will land at the US base Ramstein in Germany. They added that talks with other countries in Europe about other stopping places are underway.

– There was a short regulatory break, because yesterday we sent a lot of people and there was a blockage with the registration of people from third countries. The representative of the US forces said that the commander gave the order to resume flights. He later explained that the flight disruption was due to overcrowding at Al Udeid Air Base in Qatar, the headquarters of the US Central Command. The base already provides shelter to 8,000 Afghan refugees.

Representatives of the US authorities also announced, without revealing their identity, that evacuation planes from Afghanistan will be able to land in the countries of Western and Southern Europe, as well as in Bahrain. German Foreign Minister Heiko Maas said Berlin had agreed to Washington’s request and would provide temporary shelter to evacuees at Ramstein Air Base.

US authorities want Afghans to be deported from Kabul by August 31, when the deadline for US forces to leave Afghanistan expires, but President Joe Biden announced this week that the evacuation time could be extended if necessary.

The Pentagon: Part of the evacuation flights from Kabul will land in Germany

During Friday’s press conference at the Pentagon, General Hank Taylor announced that the first flights from Kabul to Ramstein, Bavaria, would land on Friday. Germany will be one of several transfer points along the evacuation route.

Earlier, the US also agreed to a similar agreement with Bahrain. Pentagon spokesman, ed. John Kirby added that Washington was in talks with other European countries about allowing the planes to land, but did not reveal which countries they were in.

In turn, the Ministry of Foreign Affairs announced during its press conference that 11 countries in Europe and the Middle East agreed to stop. Goes, among others o Italy, Great Britain, Denmark, Kazakhstan, Turkey and Uzbekistan. General Taylor reported that 17 C-17s had taken off from Kabul in the past 24 hours, resulting in approximately 6000. people, including 5 thousand. They are Afghans.

Don't Miss it 1/15 The Queen of Low Glamor: See Sade’s Best Looks
Up Next UK: Despite summons, Foreign Office chief did not return from leave when Kabul collapsed