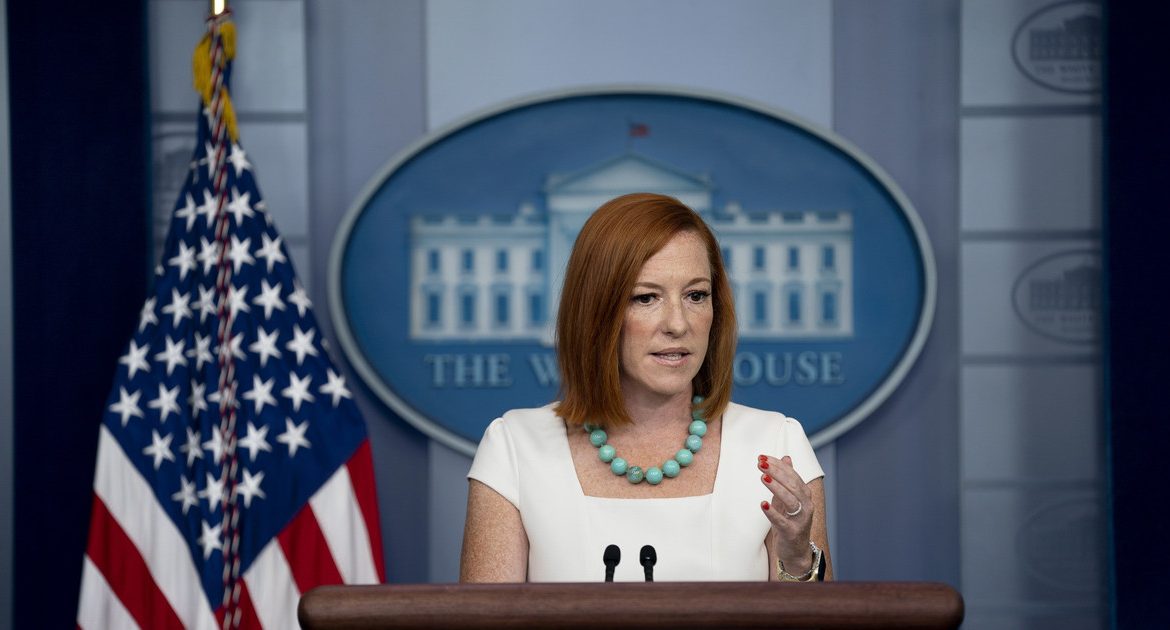 “The most contagious delta variant is spreading here and around the world. Via the delta variant The number of new cases is increasingEspecially among the non-vaccinated, it looks like it will continue to grow in the coming weeks, a spokeswoman said at a news conference on Monday.

In this way it confirmed earlier unofficial information provided by the American media. However, no specific date has been set for the ban to be implemented by it.

A little over a week ago, during German Chancellor Angela Merkel’s visit to Washington, President Joe Biden said his administration is considering lifting the travel ban imposed in March 2020 To the United States from the European Union, the United Kingdom and most of the world.

According to data from the Centers for Disease Control and Prevention (CDC) The epidemic is worsening in almost all US states. Currently, there are approximately 52,000 on average across the country. New infections per day, almost triple in the last 14 days.

What countries are prohibited from traveling to the USA?

The travel restrictions were first imposed by the United States in March 2020 and reimposed by President Joe Biden in January after then-President Donald Trump lifted the restrictions days before the end of his term.

The United States still prohibits most travelers from:

Don't Miss it Ryanair expects rapid return of short flights in Europe
Up Next Report of the Smolensk Subcommittee. Mirta and Nowaka comment