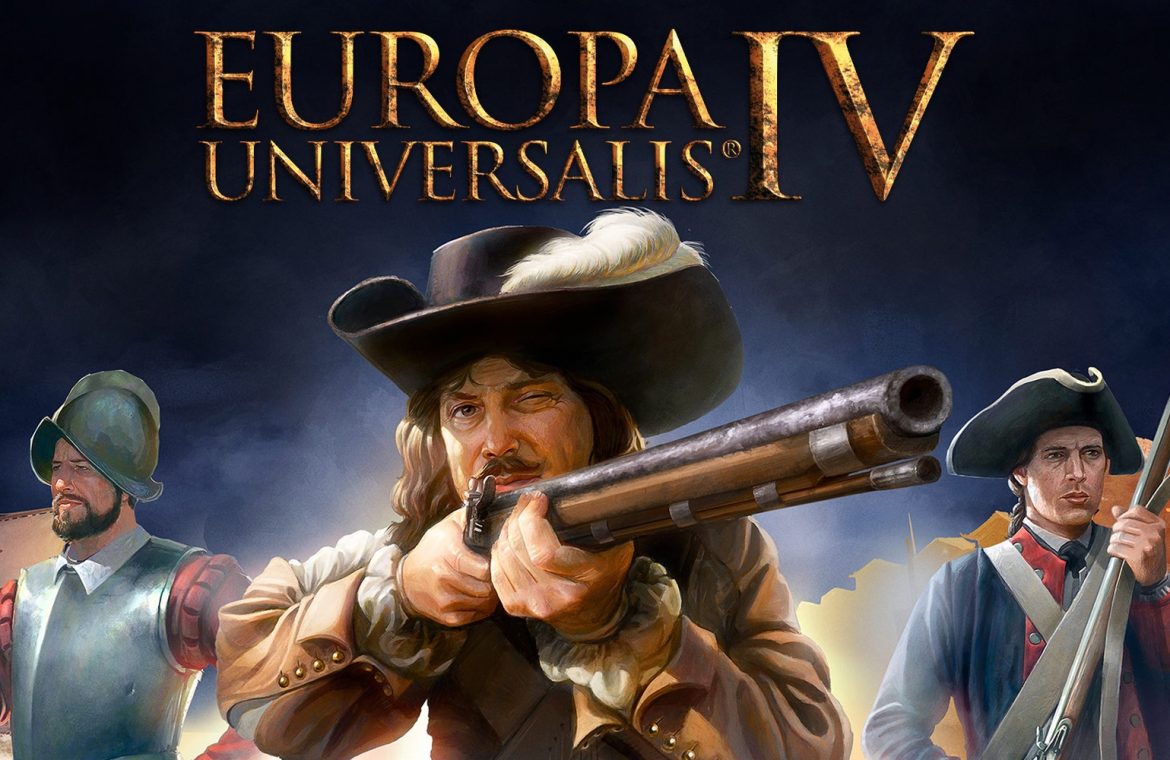 Thursday is usually the day the Epic Games Store updates its promotion and offers another free game. This time it was a slightly older title but great.

No one would say that Europa Universalis IV is new, after all, it premiered in 2013. There are, however, players who have recently begun their adventure with it. All thanks to plenty of add-ons, and even a subscription, although it isn’t always positively rated. Either way, this strategy can now be earned for free.

There are a few conditions that must be met. All you have to do is have an account on the Epic Games Store and do it during the promotion. However, there is no need to hurry, as it continues on October 7th until 5:00 pm.

Some add-ons are also available

And since the topic of downloadable content has already been touched upon, in the case of using the promotion for Europa Universalis IV, it is also worth taking a look at the add-ons. Most of them are 50% off.

Many small programs can also be downloaded for free. Specifically, we are talking about the Evangelical Majors Unit Pack, Songs of Yuletide and Catholic Majors Unit Pack, which will allow you to expand the base with dozens of new units.

In a week, the Epic Games Store will release something completely different

As usual, the managers of the Epic Games Store do not hide the game that will then be released for free. It will be PC Building Simulator. The name probably says it all, and more could be said next week. For now, Europa Universalis IV remains the focus of attention. did you play Or maybe you will play now?

Don't Miss it North Korea may possess hypersonic weapons. It would mean a big step.
Up Next Casper Rudd defeated the legend. The finalists reached the quarter-finals in San Diego