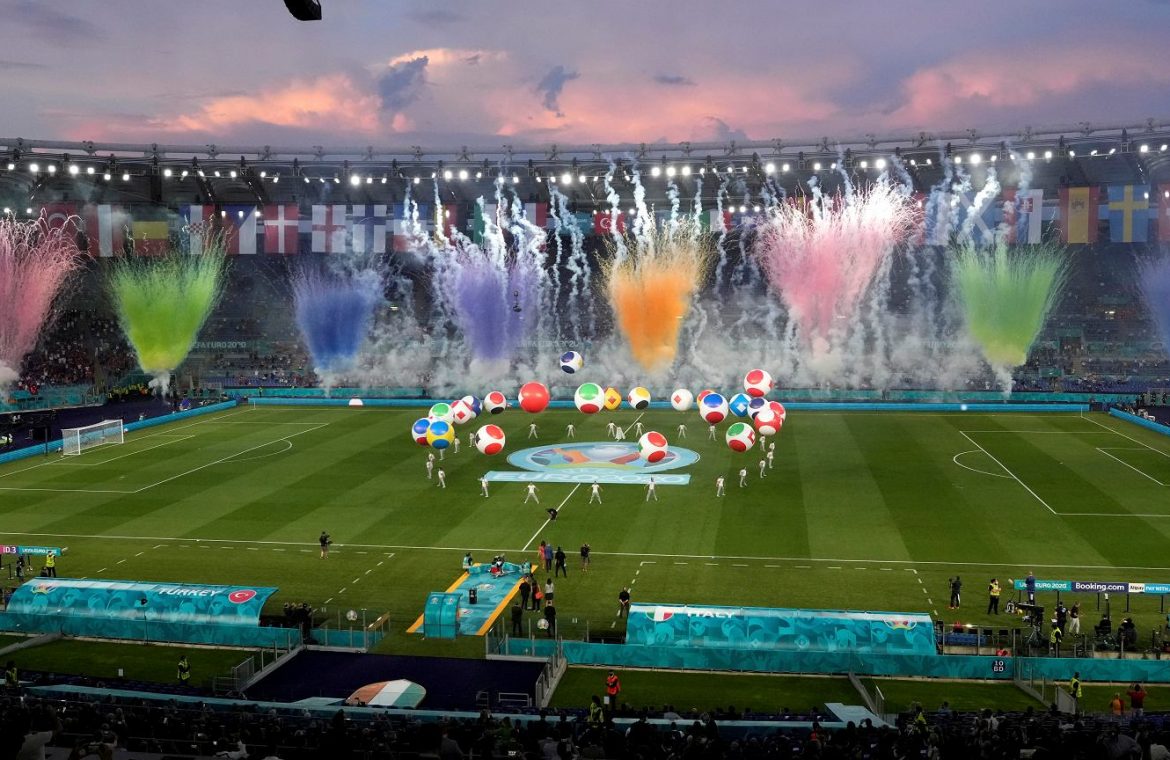 The Euro 2020 final is scheduled for July 11 at Wembley Stadium in London. However, information appeared in the British media that the English could lose the final to Budapest. This is the result of the current coronavirus restrictions Great Britain. Visitors from outside must be isolated. UEFA insisted that 2,500 VIPs – UEFA and FIFA officials, politicians and sponsors – be exempted from this obligation. The originator of the VIP exemption from the quarantine obligation was Prime Minister Boris Johnson. The Telegraph newspaper announced, on Monday, that the British government accepted the demands of the European Football Association, and that the two sides are close to reaching an agreement on the organization of the Euro 2020 finals, and the agreement will not be limited to exempting VIPs from mandatory quarantine only, but also to increase the number of fans Who will be able to watch the match from the stands. It turns out that there is another candidate for the organization of the Euro final.

nervously in the frame. “Information about Moder’s health looks much worse”

Is it true that we want the Euro 2020 final to be held in Rome and not in London? Yes that’s right. I will try to make sure that the final will not take place in a country where the infection rate is rising very quickly, Mario Draghi, the Prime Minister of Italy, said at a conference in Berlin. Interestingly, the “Guardian” also cites Gabriel Gravina, president of the Italian Federation, who denies this idea.

See also  Ekstraklasa season resumes - matches will be shown after break in UK, Scandinavia and Israel

The opening match of Euro 2020, in which the Italians crushed the Turks 3-0, was held at the Olympic Stadium in Rome.

Euro 2020. Will the Allianz Arena in Munich see the rainbow light? There is a reaction from the European Football Association

United kingdom It recorded nearly 11,000 new cases of coronavirus and five more deaths. This means that the total number of new cases last week increased by 31.4 percent compared to the previous week, while the number of deaths increased by 12.1 percent. From week to week.

In Italy, on the other hand, 495 new cases of infection were recorded in the past 24 hours and 21 deaths. 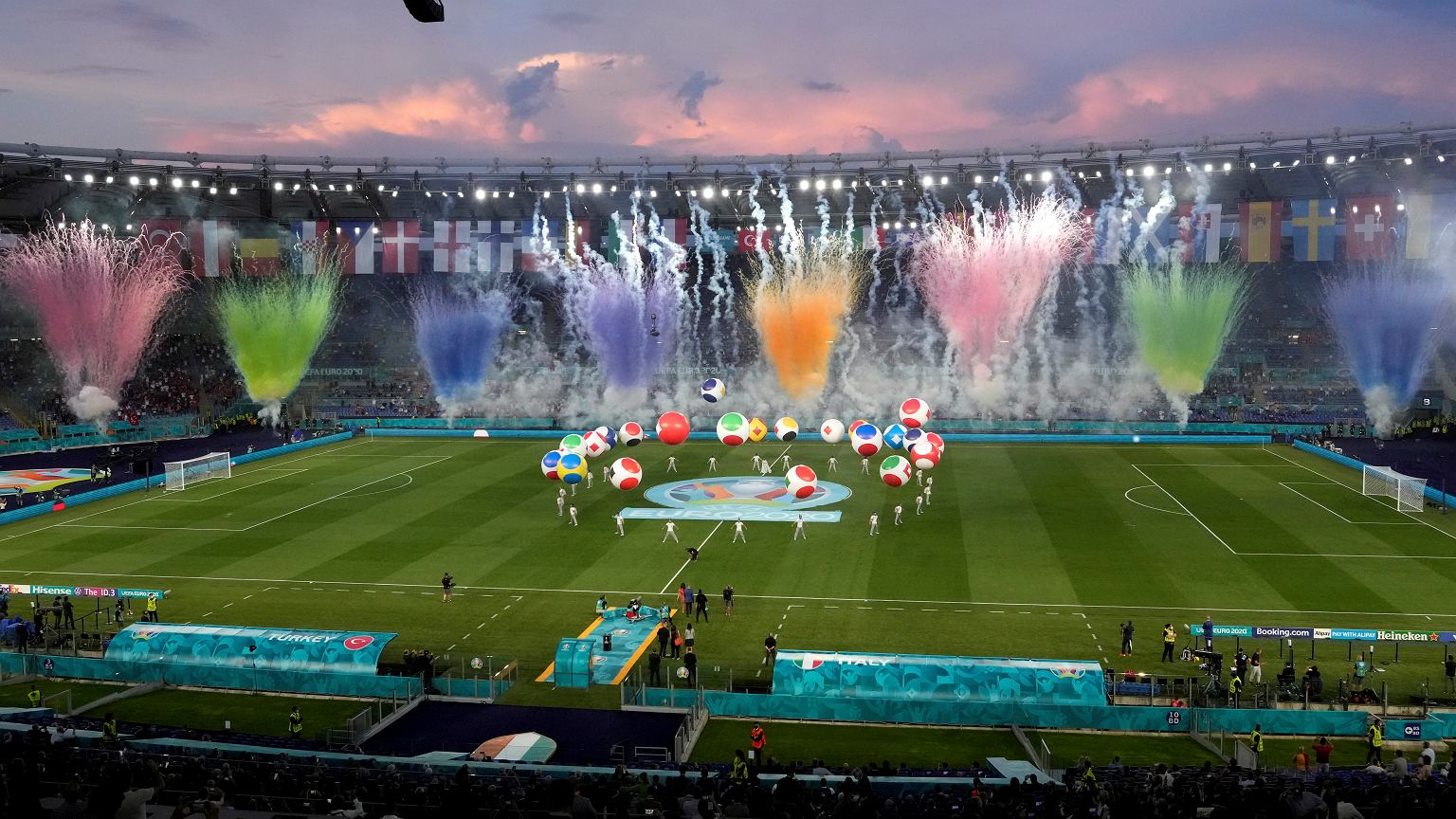 Two England players isolated from the rest of the team. ‘It’s a very strange situation’

How many fans will be able to watch the Wembley Final?

The group stage matches that were held at Wembley can be watched for 22.5 thousand. viewers. 40,000 spectators will watch the 1/8 final and semi-final match. fans. 60,000 will appear in the final. fans. The official capacity of the stadium is 90 thousand.

Euro 2020 will be held in 11 cities in 11 countries. Initially, the tournament was hosted by 12 countries, but the Irish lost the rights to the organization Dublin. The hosts in Spain also changed – Bilbao replaced Seville.

Don't Miss it Sandra Kubicka on the Opozda and Królikowski merger. She had the same bad experience. “I heard she calmed down.”
Up Next The new Peugeot 308 SW – station wagon is about 30 cm longer than the hatchback