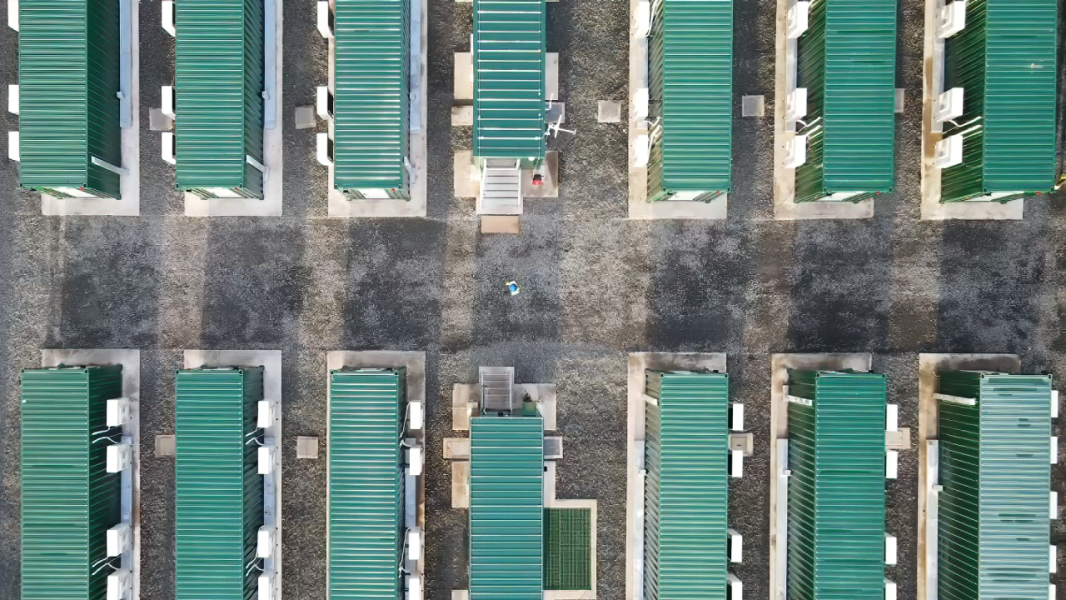 Norwegian energy giant Equinor has announced that it has signed an agreement with Noriker Power Limited, a leading British developer of battery storage facilities focused on the engineering and development of industrial-scale energy storage technologies and installation services.

The agreement covers the acquisition of 45 percent. In Noriker Corporation, with the option to acquire the entire company at a later stage of the collaboration. Equinor will buy shares currently owned by another investor: Gresham House and Gresham House Energy Storage Fund.

Equinor and Noriker have also agreed on a strategic cooperation that will give Norwegians the opportunity to participate directly in projects implemented by Noriker.

Why store energy? As we read in the release, Equinor sees a great opportunity to create a profitable business by implementing warehouse solutions in an era of increased need to stabilize energy markets. Equinor wants to renew its renewable energy portfolio in the UK by locating storage facilities near offshore wind energy assets to increase profits. They will enable the depot to collect electricity at low prices and sell it to the grid at a later stage when prices are higher, which will increase the profits of renewable projects.

The British have a lot of experience developing energy storage

Don't Miss it Transatlantyk International Film Festival. Maggie Gyllenhaal awarded by the public
Up Next USA: In the event of an invasion of Ukraine, we will strengthen NATO’s eastern flank