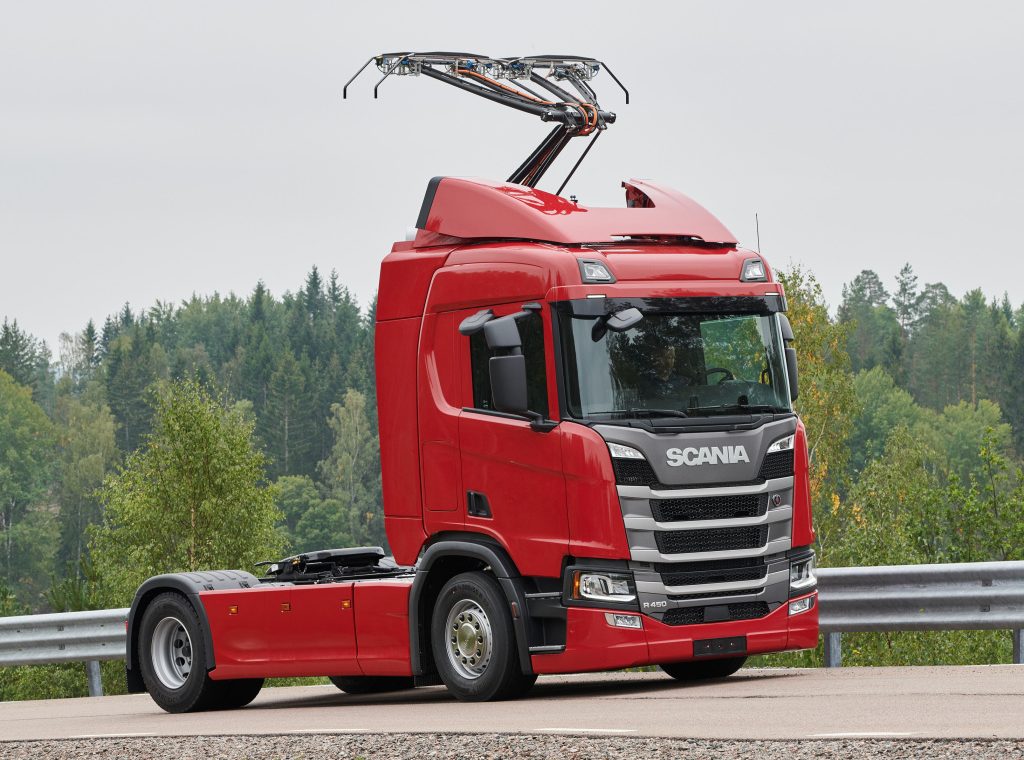 Electric trucks are the future of transportation, or so activists and politicians say. To date, however, the problems with the range and charging of these vehicles have not been resolved. Then Great Britain enters all the eggs.

The UK announced last year that from 2030 it would no longer be possible to sell cars with internal combustion engines. In 2035, hybrid cars will be banned. By 2040, internal combustion engines had disappeared from trucks. We all know at what stage of development of electric trucks is. They are in the woods, to put it mildly. Tesla keeps its promise that its semi-auto will soon be on American roads. It was supposed to be this year, but The premiere has been postponed to next year. Volvo is testing it drives, but at the moment it has an estimated range of about 300 km, and it takes 10 hours to charge it, so it won’t work in transit. Some of them may not be known, but the lack of effective transmission will affect all of us. Even the famous Rolls, cold meats, etc. They have to move somehow from the production plants to the distribution centers and from there to the final recipients.

The requirement to introduce electric trucks is an operation on a living organism that could end badly. The problem lies in the range, charging time, and weight of the battery. At the current stage of development, we are not yet ready for electric trucks. There is some hope for hydrogen, but the issue of its production and storage is overlooked here. So, we were surprised that the UK had already set a specific deadline for 2040. And now we know how they want to make it happen. Hold tight to the chairs.

The uproar and applause. The British government has just announcedIt will allocate funds for the installation of an overhead power line on a 20 km section of the M180 motorway near Scunthorpe. It will cost 2 million pounds sterling. Scania will supply the trucks that will operate in this test section. Their adaptation to being a trolley car will be handled by Siemens, which with Scania has long been trying to persuade the world to accept trolley cars. What it should look like is shown in the following promotional video:

Trucks that will run on this route will be equipped with smaller batteries, because the distance they will travel without chain contact will be short. As a result, the load capacity of electric trucks will increase. The advantage is also the disappearance of the need for long-term stops at the charger, because the car does not empty while driving. It is estimated that if all motorways in Britain were electrified, it would cost around £20 billion. You will ask where do you get the money for that? Well, there was an idea to impose additional taxes on electricity, thanks to which the amount spent on electrification of highways will be returned within a maximum of 15 years. A great solution to a self-made problem.

My position is that the trolleybus is a wonderful machine that perfectly combines the disadvantages of a bus and a tram, without giving any advantages in return. I live in a city where trolley buses are the mainstay of public transportation. I can’t count the number of times I’ve been late somewhere during my education, because the copier is disconnected from the wires. Then the driver had to get out of the cabin, put on gloves, and struggle with wires to get them back into the evidence. horror. To this you need to add unsightly electrical wires. perfect condition. It doesn’t make sense. Not to mention the fact that there is another vehicle that can transport goods over long distances using the overhead line. It’s called the train.

Will he hunt trolejiths? I dare doubt. It’s a great project that doesn’t make any sense at all. I see his place next to great tech ideas like cars with their own nuclear reactors or cars with gas turbines. I’m afraid we won’t come up with anything better than diesel trucks because there is simply no way to improve them. How nice the world would be if someone didn’t take a diesel truck and put it in a passenger car one day. There probably wouldn’t be a need to cheat on the emissions test, maybe the race for electricity wasn’t going to start. Unfortunately, we won’t turn back time. Unless we live in the UK. There, they discovered trolleybuses that were popular at the beginning of the 20th century. At this rate, they will quickly be reminded of the red flag law. And then they will return to the beginnings of mechanization.