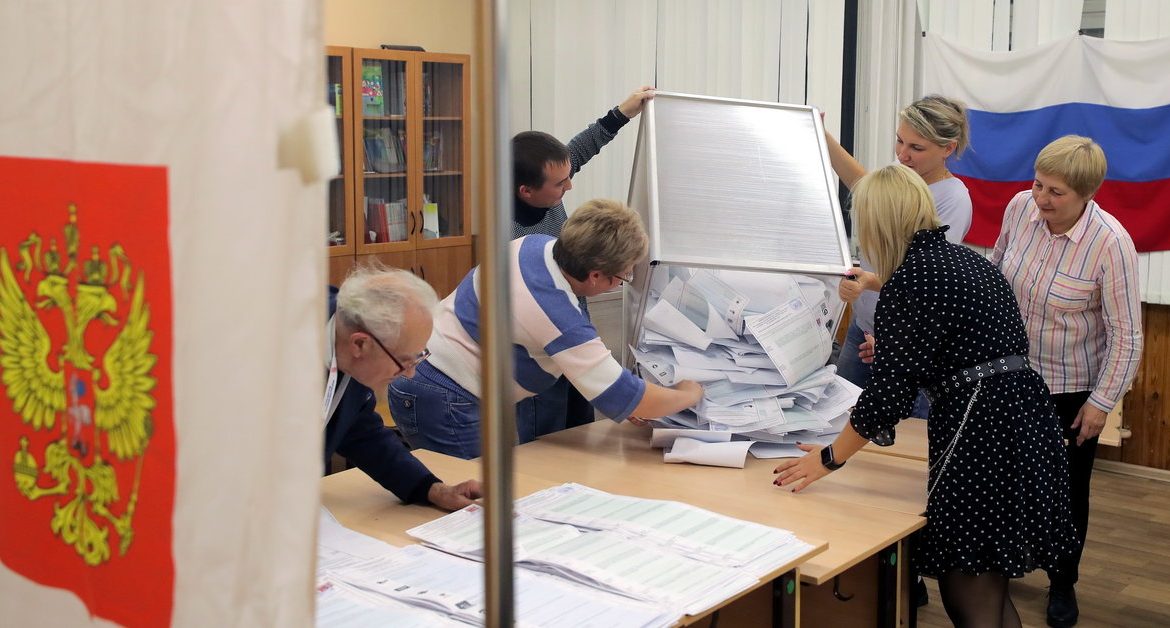 The state television Rossiega 24 announced the results of the survey conducted by the Institut INSOMAR. According to the poll on polling day, 8.7 percent. The People’s Liberal Democratic Party of Russia (LDPR), led by Vladimir Zhirinovsky, won the elections to the State Duma. The “Fair Russia” party, which joined two smaller parties before the elections, came fourth in the poll. An exit poll gives it 7.9 percent. voices.

The elections began on Friday 17 September. Polling stations are closed across Russia at 20 – Polish time. The latest data from the Central Election Commission (CEC) shows voter turnout at around 48 percent.

CKW on Sunday late evening after converting nearly 15 percent. Of the votes, support for United Russia exceeds 41 percent. KPRF acquires approximately 23 percent. voices. Here are the following places: the People’s National Liberal Democratic Party of Russia (LDPR) led by Vladimir Zhirinovsky (9%), the New People’s Party (just over 7%) and only Russia (less than 7% of the vote). ).

The independent newspaper “Novaya Gazeta” reported that after the parliamentary elections in Saint Petersburg, the police arrested several members of electoral commissions who represented candidates from outside the ruling United Russia party in these commissions.

The arrests came after polling stations closed on Sunday evening. At a polling station in the northern part of the city, the chairperson of the committee took votes and locked herself in one of the rooms. When commission members asked to be allowed to count the votes, the woman called the police. The officers took the candidate of the opposition Yabloko Party, Dmitry Lysov, and one of the committee members, Fyodor Ageev, to the police station.

In another district of Saint Petersburg, police removed five eligible electoral commission members from the polling station. These people represented the candidates of Gabok and the Just Russia party. The police did not explain the reason for the arrest.

Nowaja Gazieta announced on its Twitter account the arrests. The newspaper’s website is not available from this afternoon. The editors reported a powerful DDoS attack on its portal.

— The ruling United Russia party scored a convincing victory in the elections to the lower house of parliament, the State Duma, both in party list voting and in single-member constituencies, party representative Yevgeny Revenko said on Sunday.

– According to the data we receive, United Russia is convincingly winning (…). Voters were very active. Ryenko said the turnout was similar to that of the 2016 elections to the State Duma. He stressed that the elections were a “fair and competitive” contest.

Don't Miss it USA Box Office: The Great Third Weekend of ‘Shang Chi’
Up Next Samsung Galaxy S22 – everything we know about the flagship line of the upcoming year. Fans of compact smartphones have what they’ve been waiting for