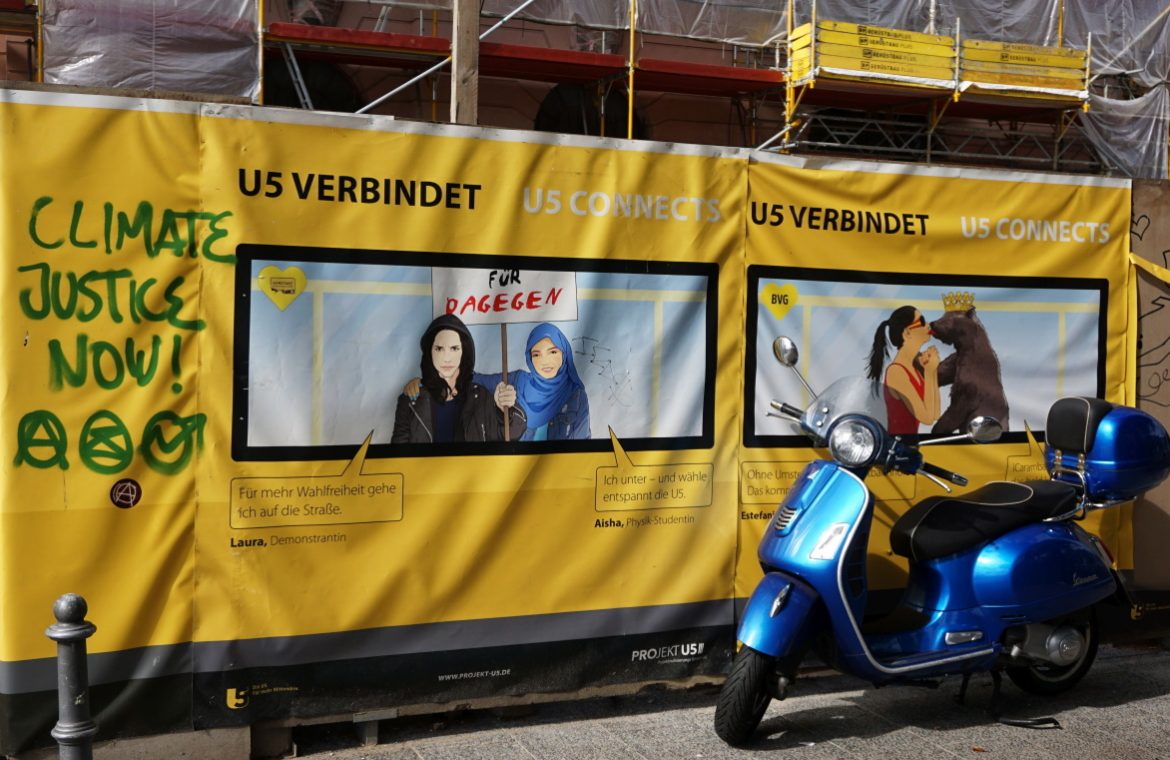 In less than two weeks, Germany will vote in the Bundestag elections. Deutsche Welle questions the importance of the votes of citizens of immigrant background. Shows, inter alia, the question of Poles who have a German passport.

Read also: opinion poll. Pre-election struggle between candidates for the position of chancellor. Who won the debate? The Germans responded unequivocally!

7.4 million eligible voters from Turkey, Syria, Poland, Russia or other countries. This represents twelve percent of the electorate

Sociologist Sabrina Meyer has addressed the issue of electoral preferences for immigrants and citizens of immigrant background.

Sabrina Mayer says she’s a little surprised when she’s driving around Duisburg — in such a big city, the themes of election posters rarely relate directly to people from immigrant families.

The lack of a campaign targeting this type of people may be the reason for their low participation in the elections.

In the 2017 Bundestag elections, their turnout was about 20 percentage points lower than the overall average

There is no relevant data

However, there is no relevant research in Germany that would accurately show immigrants’ political choices.

The Konrad Adenauer Foundation (KAS) close to the CDU conducted two such studies, in 2015 and 2019, focusing on the three largest immigrant groups in Germany. These are of Turkish (2.8 million), Polish (2.2 million) and Russian (1.4 million) descent.

It turns out that Poles with German documents often vote for … the Greens.

Many voters of Russian origin from the CDU/CSU moved to the AfD, and voters of Turkish origin are no longer loyal to the SPD, but often voted for the CDU/CSU. The Green Party benefited from the change in preferences among ethnic Poles.

See also  The US government does not rule out that UFOs are extraterrestrial
Don't Miss it A new partnership between the United States, the United Kingdom and Australia in the field of security
Up Next The ozone hole has exceeded the size of Antarctica. “There will be more flowers until October.”